Warmest day of the year 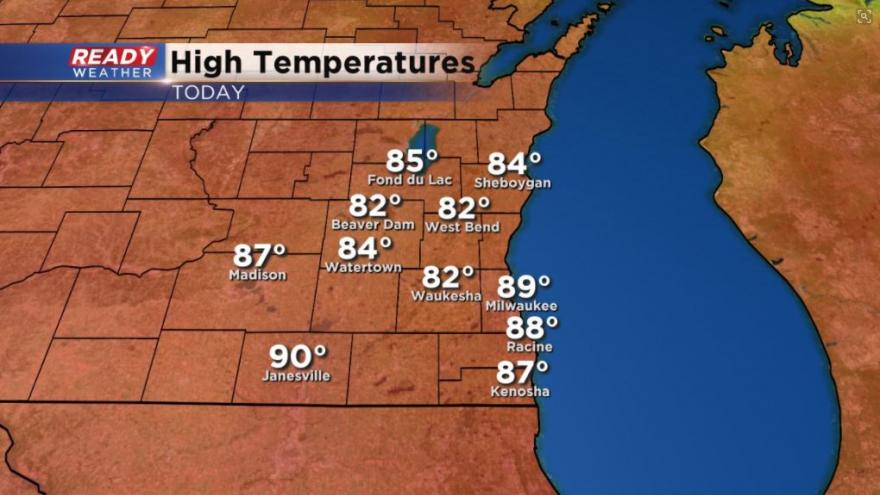 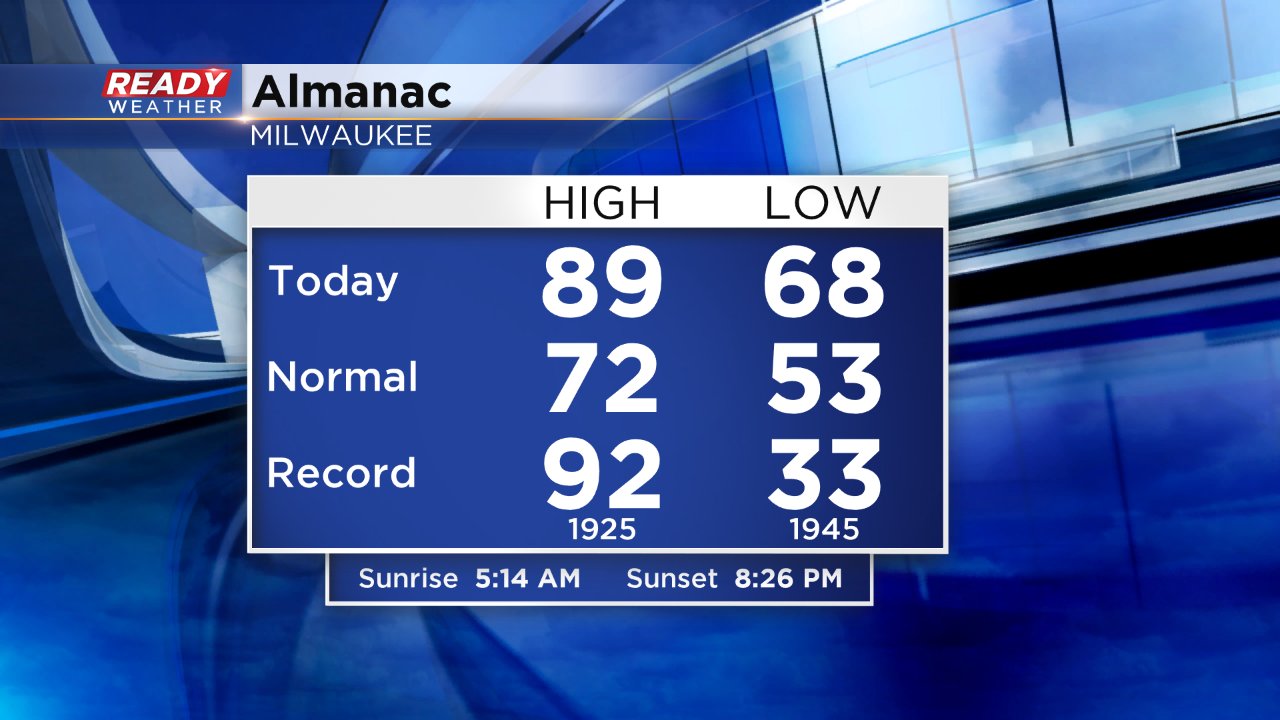 High temperatures across the rest of southeast Wisconsin all made it into the 80s with the warmest temperatures to the south and near the lake thanks to a west wind most of the day. Janesville made it to 90° for the second day in a row. 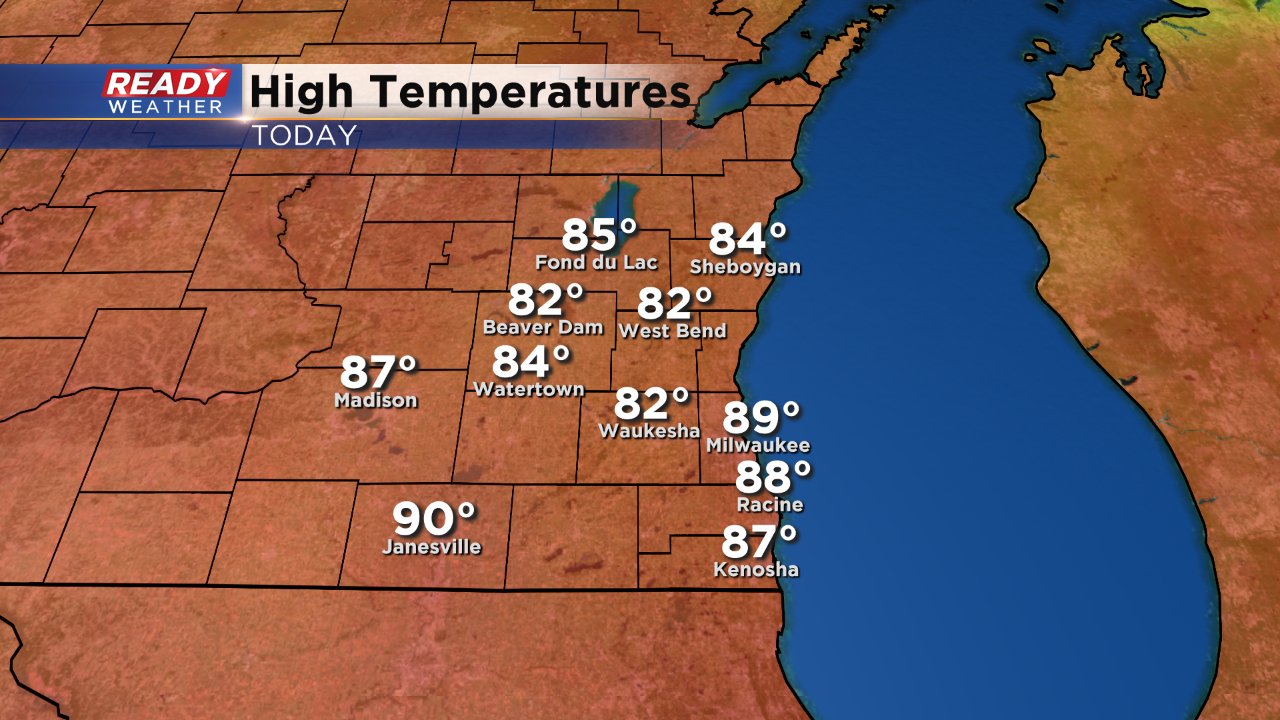 Sunday was a perfect beach/pool day and hopefully you took advantage of it, because temperatures will come crashing down as we go into the work week. Highs on Monday are expected to be about 20° cooler, especially lakeside where a lake breeze will keep highs in the upper 60s. Inland spots will still reach the 70s. 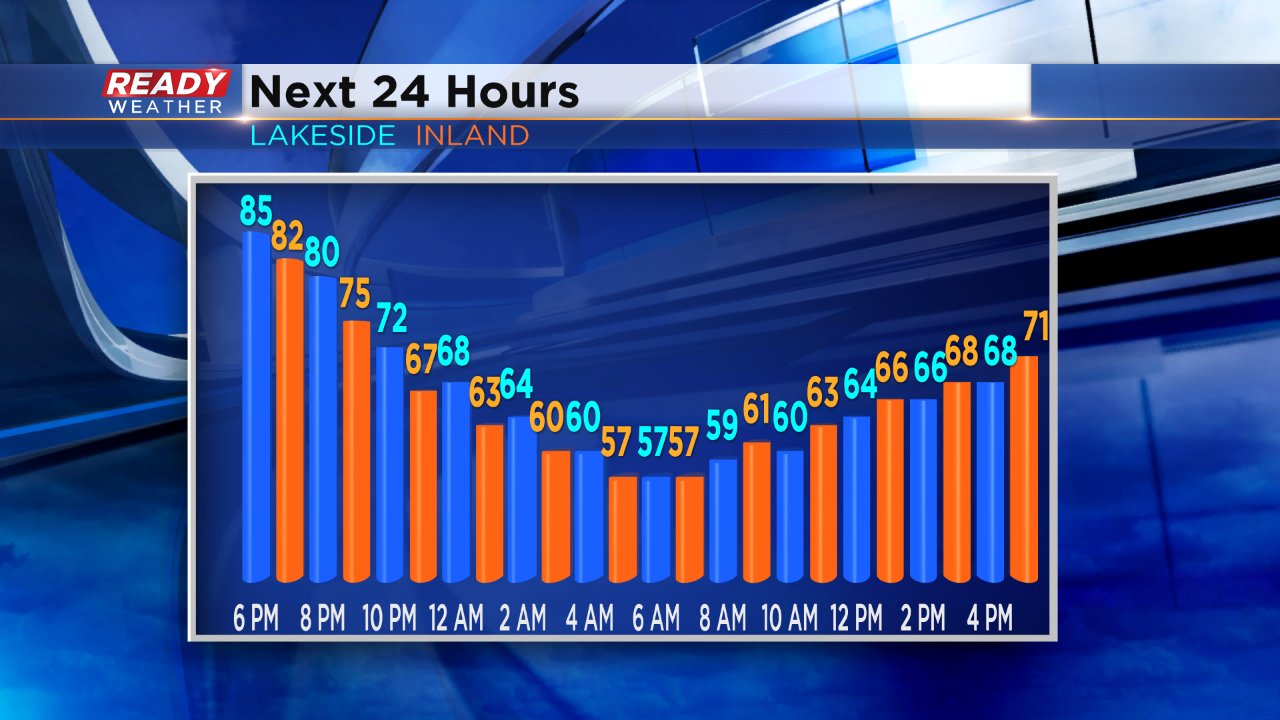 Get used to the sunshine though because that's sticking around for the next three days. Our next chance at 80 arrives next weekend.