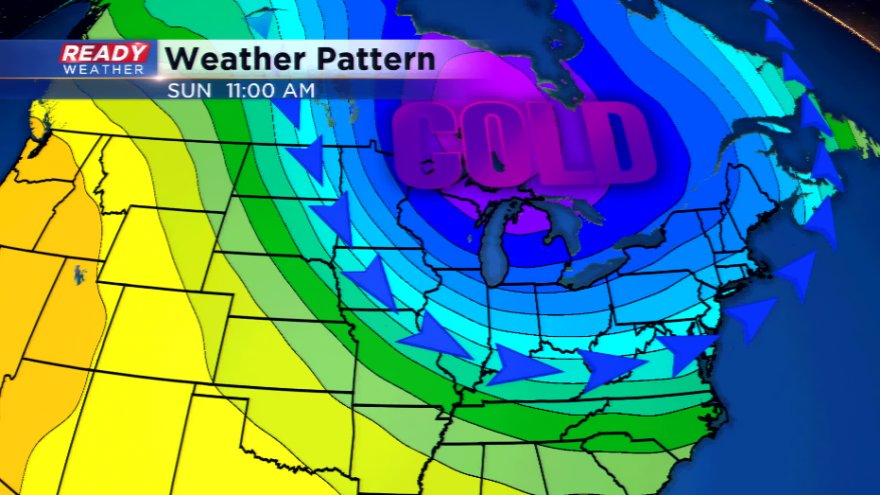 The start of November featured a stretch of weather you typically see in late November and early November. There were temperatures in the 30s for daytime highs and lows in the teens and 20s. Do you remember Halloween? It was one of the coldest Halloweens in TWO DECADES. 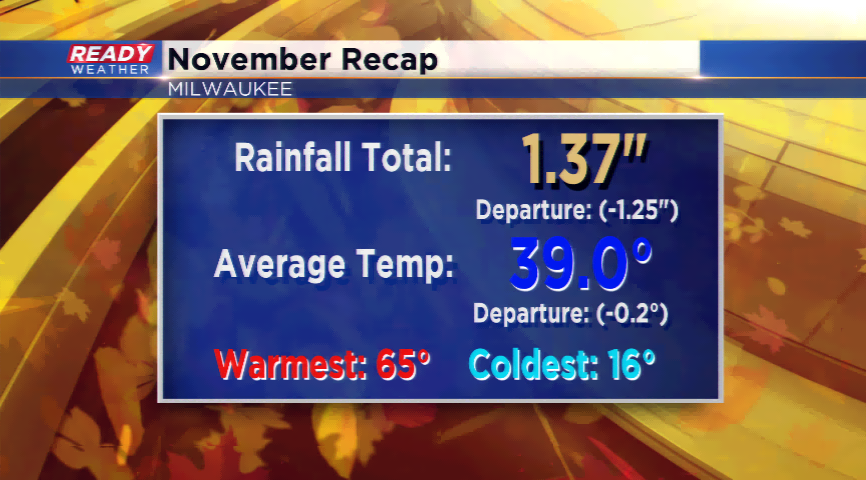 Well, the way Mother Nature usually works, she is helping to even things out by ending the month mild. 11 out of the last 12 days, including today, the temperatures have been above normal. We are expecting the first few days of December to be the same with highs in the 50s. It is not unheard of to see 50s in December, but it still is well above the average since the normal high on December 1st is 38 degrees, and the 31st is 29 degrees.

The warmest high the last five years in December in Milwaukee looked like this:

Here’s the kicker, this warm weather will not last long. If you have paid attention to the forecast and my blog entries, there’s a MAJOR pattern switch. 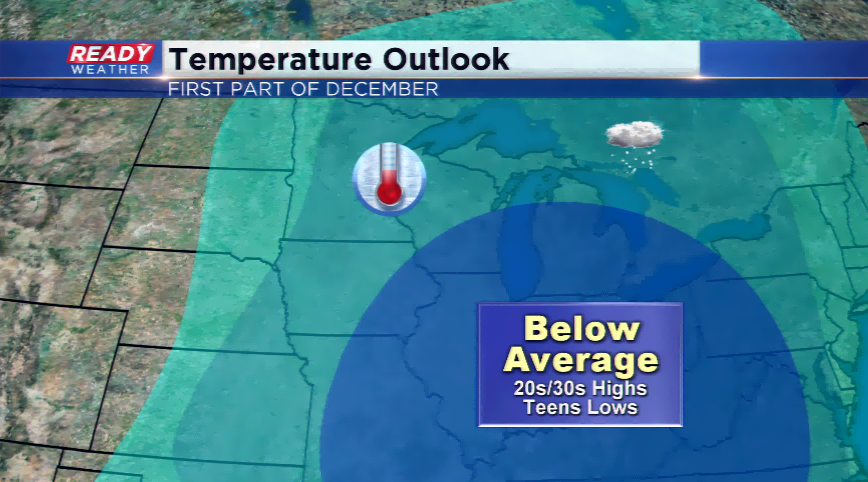 Cold air bottled up around the Arctic Circle is expected to drive south late next week. The coldest air of the season will drive through the Badger State, and highs will plunge into the 20s and 30s. Long term computer models do a good job with temperature fluctuations in the future, but they do not handle precipitation very well. So, if you’re expecting snow, it’s too early to tell what’s on the menu. The rule of thumb always is, “if the cold comes, the snow will follow”. Stay tuned! 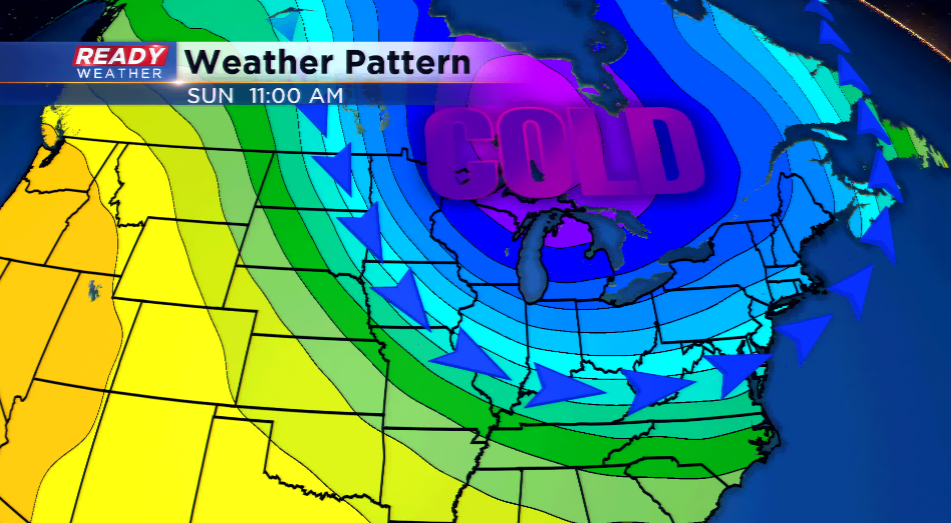