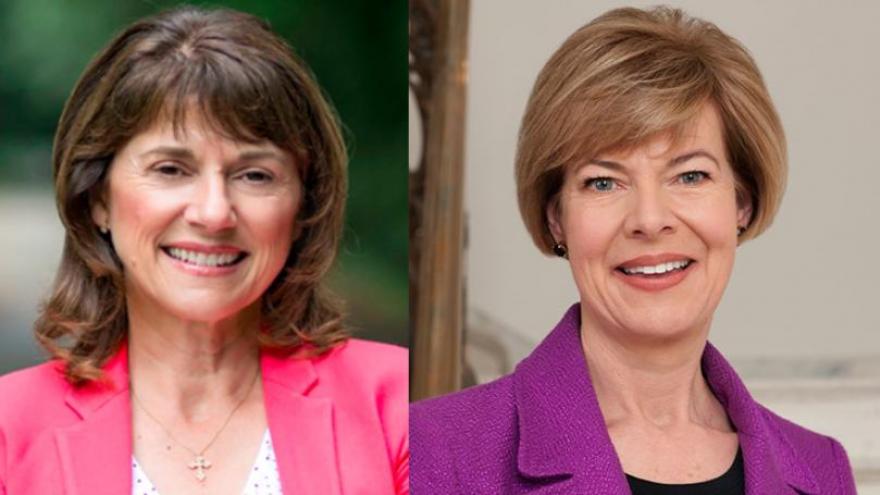 Vukmir has stood by Kavanaugh since he was selected by President Donald Trump and on Wednesday attended a rally in Washington, D.C., in support of Kavanaugh. After Thursday's emotional Senate Judiciary Committee hearing where a woman testified that Kavanaugh had assaulted her, Vukmir again called for his confirmation.

She says, "The fact is Senator Baldwin and her liberal allies are bitter that Wisconsin elected President Trump, and they'll do anything to stop this highly qualified nominee."

Baldwin has asked for the FBI to investigate the claims made by Christine Blasey Ford.