Voter Turnout in Waukesha High, But No Long Lines 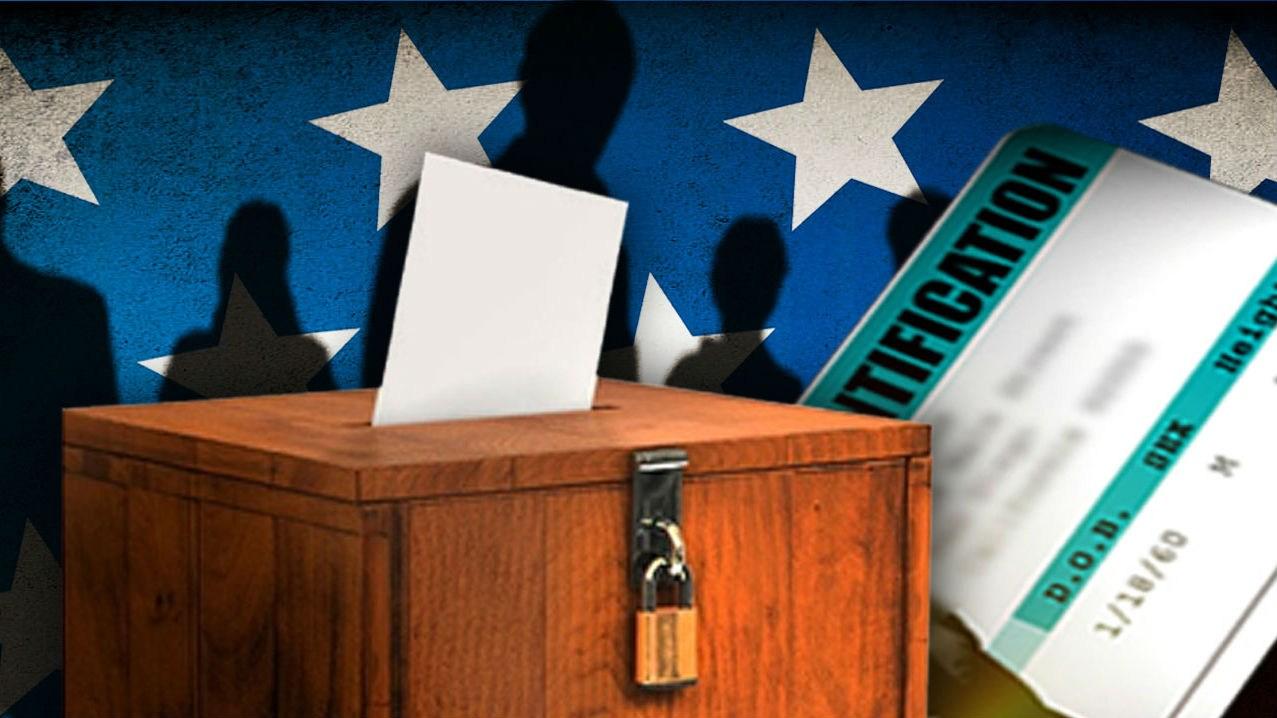 In Waukesha County, the county clerk said that because of the presidential race, she was expecting a voter turnout somewhere near 80 percent.

When we checked in with one voting location in Brookfield at 5PM on Tuesday, that location itself was already at more than 50 percent and had a steady stream of people coming in to vote.

A little under 4,000 people were expected to vote at the District 5 location on Tuesday, with an expected 75% voter turnout.

This public safety building location's election inspector said they printed 110% of the ballots needed so they wouldn't run out of ballots.

The election inspector says there's been a larger number of voters than there was in the last presidential primary.

Some voters we spoke with said, even with the high turn out, the wait to vote wasn't very long.