Virginia woman accused of decapitating man, saying "let me get my heads" 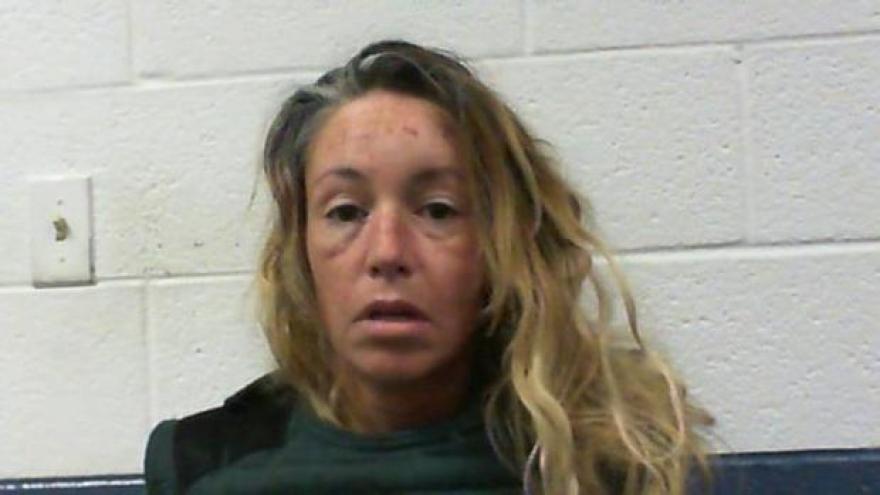 PRINCETON, W.Va. -- A Virginia woman has been charged in the death of a West Virginia man who was decapitated, authorities said Monday. CBS affiliate WVNS-TV reports 29-year-old Bo White's body was found April 1 in his home in the Lerona area and his head in some woods.

According to a criminal complaint, Mills had been in the woods, was covered in blood and had a pocket knife in her pants when she arrived at another residence. The homeowners called authorities after they offered to give her a ride and she refused to leave the property.

The complaint said Mills gave a sheriff's deputy a false identify and claimed she had been thrown through a glass door but wouldn't disclose her attacker.

While Mills was being taken for questioning, she told the deputy, "you have to take me back and let me get my heads," the complaint said.

Mills was wearing a glove on her left hand, and a matching glove was found in White's bedroom. Both gloves were covered in blood.

Investigators said Mills and White knew each other. Prosecutor George Sitler did not disclose a possible motive and said it's unclear how White died. An autopsy is pending.

"We do not know if he was killed by the beheading or if he expired before that," Sitler said.

Mills, who is from Rural Retreat, Virginia, is being held on a $210,000 cash-only bond in the Southern Regional Jail. Jail records don't indicate whether she has an attorney.

The case goes to the grand jury in June, WVNS reports.