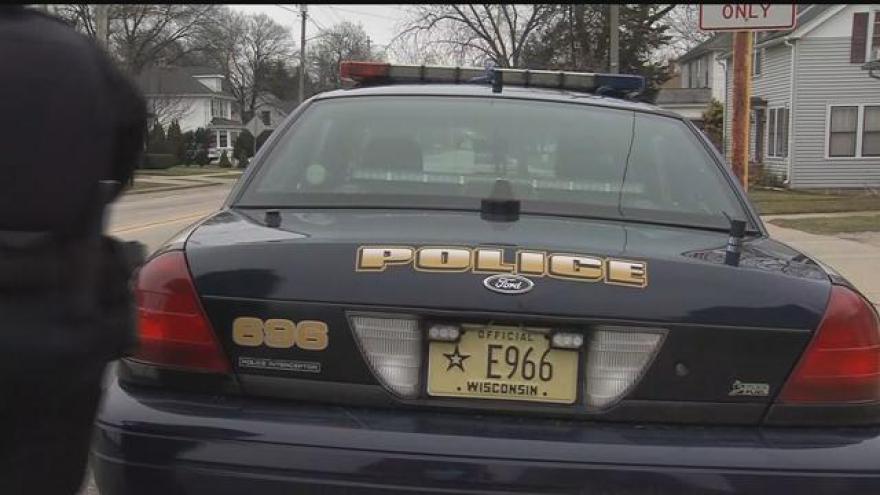 The Village of Eagle is considering eliminating its police department.

Some want the Waukesha County Sheriff’s Department to take over, others say it will hurt response times.

In the village of eagle, the Hen House, has become the pulpit for the consolidation debate.

Firefighters, business owners, and firefighters sit sipping a cup of Joe in a row. But  many share a different view.

"I just don't think it's a good idea that the police department would be dissolved only because of response time, for for calls, for robberies," said Mary Matuszewski, The Hen House owner.

Eagle Police Officer Mary Bruckner's job would be eliminated if the village approved the plan. But she said the village would lose something bigger.

"I know this community very well. I know the people who live here. When you work for a bigger department you have a bigger area and you're not always in that same area," said Gwen Bruckner.

Eagle's Village President said they would pay $30,000 more to contract with for the same amount or service. He said the public wanted to explore it and the board obliged.

Tonight residents will learn about cost and response time at a public meeting held at 7pm at Eagle's Municipal building on Main Street.