Vigil to be Held for Jazz Cafe Owner 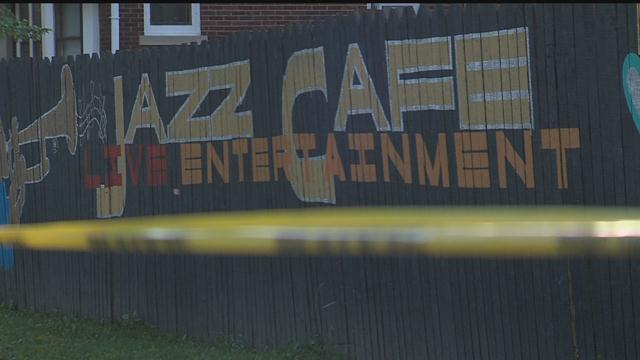 They'll gather at the Young Urban Jazz Cafe on Fond du Lac Avenue for a vigil.

Don Lewis was the owner of the club. It's also where police found him.

Police say they do have a person of interest in custody.

Earlier in the day on Saturday, Lewis and a 30-year-old coworker were considered missing.

Police later reported the coworker was found at a Milwaukee house.

They have not said if he is the person of interest in the case.

Organizers are asking attendees to bring black and gold balloons for a balloon release.