Vigil held for man killed in shooting after fatal accident 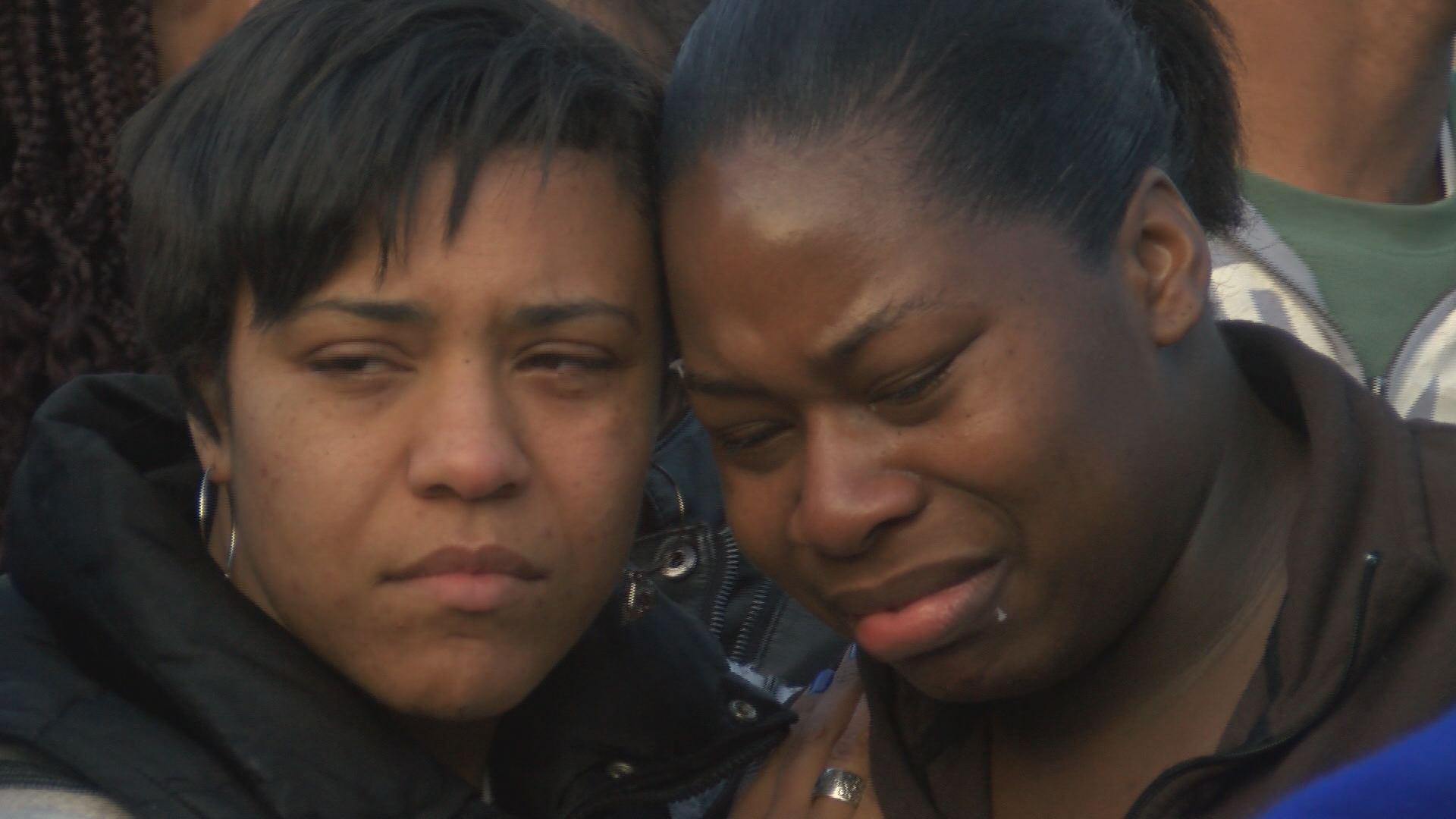 A vigil was held Wednesday night for Archie Brown, the man shot after a fatal accident involving a 2-year-old.

The vigil took place at the scene where Brown was killed.

Brown was driving down 48th street, near Hampton ave. in Milwaukee, when he accidentally hit 2-year-old Damani Terry.

Brown stayed on scene, where he was then shot.

A separate vigil was held for the brothers on Tuesday night.

The people that knew Brown said he was a devoted father and uncle to 34 nieces and nephews who lived his life to the fullest.

A foundation has been set up for Brown's daughters called \"Archie's Angels\".