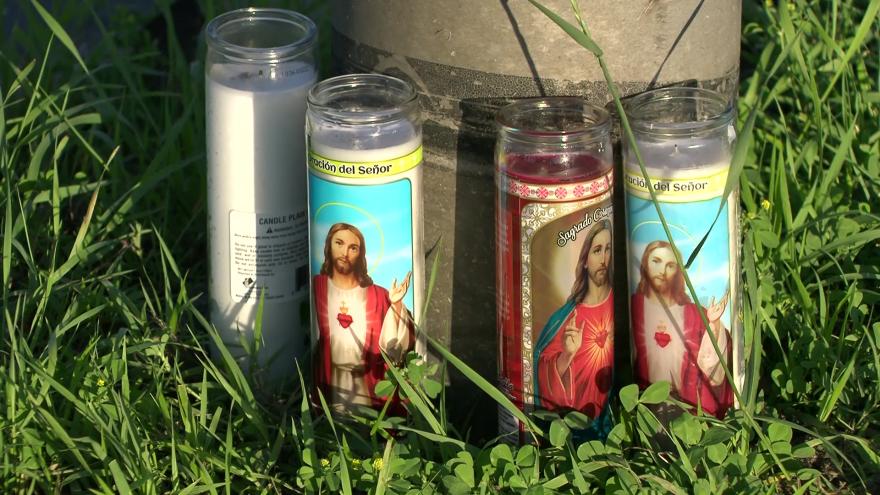 WEST ALLIS, Wis. (CBS 58) -- A vigil was held in West Allis tonight, on June 16, drawing neighbors to the scene of a serious crash that took the life of a 4-year-old boy.

Alexis Calles Gonzalez was killed near 108th and National last night, on June 15.

Organizers of tonight's vigil say they want the entire community to keep the young boy's family in their thoughts and prayers.