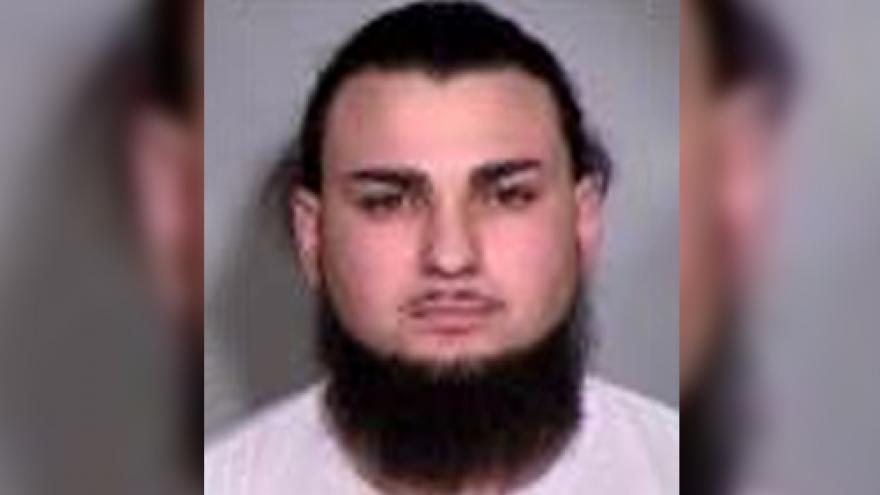 MILWAUKEE (CBS 58) -- Victor Cintron is heading to trial after he was arrested in California.

Cintron pleaded not guilty to killing his ex-girlfriend's boyfriend in a traffic light ambush.

According to police, Cintron fatally shot a 22-year-old man while the victim was sitting in a car at a stoplight near 27th and Forest Home.

The victim was allegedly shielding his passenger to protect her from being hit.

It happened back in early May.

Cintron is expected back in court next month.