MADERA, Ca. (CBS 58) -- Victor Cintron, wanted for a homicide in Milwaukee, has been captured in California. 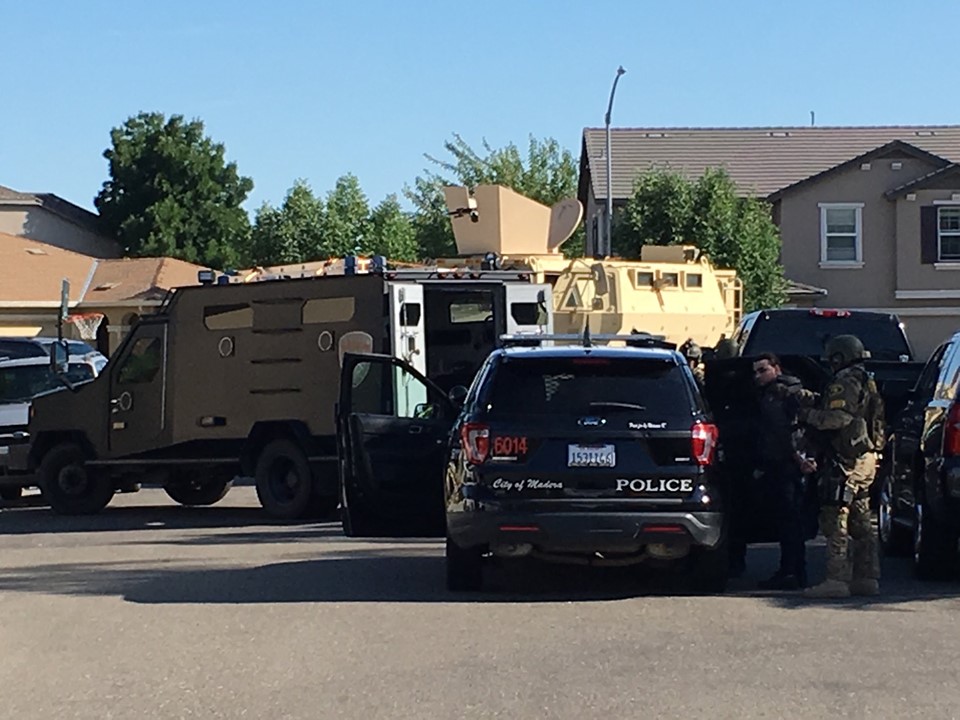 The US Marshal's Office was able to track Cintron to Madera, California where he was staying at a home in the area of Knox and Almond. 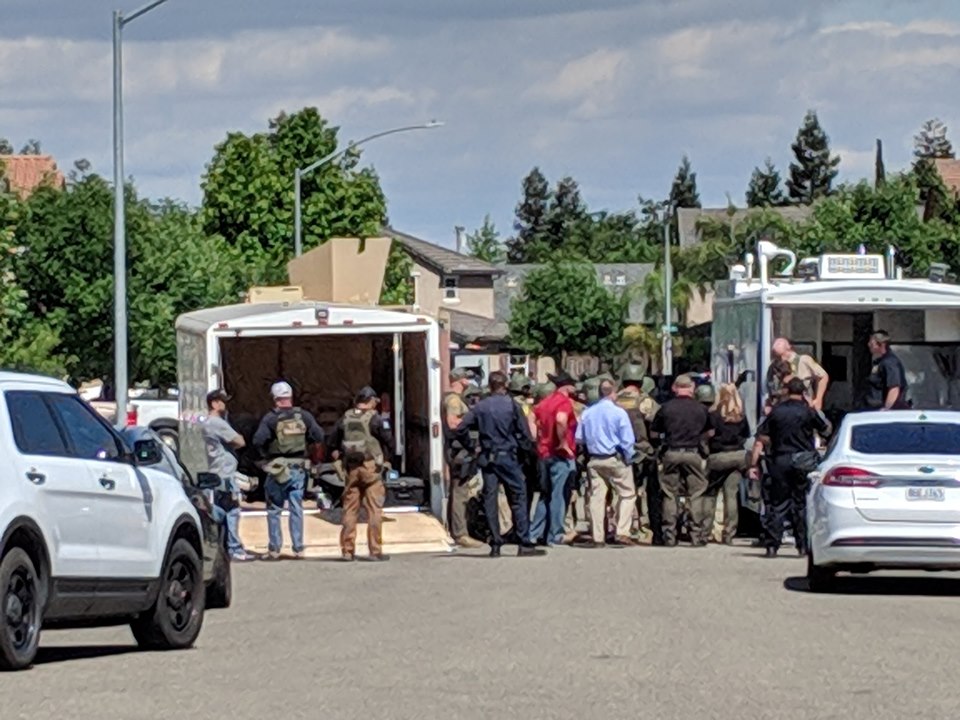 On Monday, SWAT negotiators were able to successfully talk Cintron out of the home he was staying in.

Cintron was wanted for shooting and killing 22-year-old Jose Rodriguez while he was at a stoplight near 27th and Forest Home with his girlfriend on May 3.

"The Milwaukee Police Department is pleased to announce that Victor Manuel Cintron was taken into custody this evening in Madera, CA by the United States Marshals. Cintron was wanted for the May 3, 2019, homicide of Jose Rodriguez-Castro which occurred on the 2700 block of West Hayes St.

The Milwaukee Police Department would like to thank the members of our community for providing information on Mr. Cintron's whereabouts and we would also like to thank our law enforcement partners for taking this dangerous suspect into custody.

Milwaukee, let's continue to work together to make our city a safer place to live, work and raise a family. We are in this together."