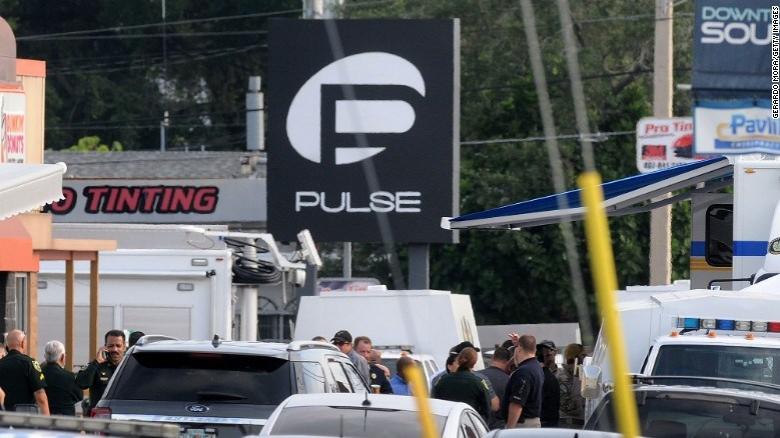 (CNN) After a gunman killed 49 people at an Orlando gay nightclub in June, survivors of the massacre faced a new nightmare: mounting medical bills.

Orlando Health and Florida Hospital hope to provide some relief to the survivors, and say they will not bill victims of the Pulse nightclub shooting.

The hospitals said Wednesday that survivors of the massacre will not have to pay for their medical expenses, which add up to millions of dollars.

In addition to the fatalities, 53 people were wounded when a gunman opened fire at the nightclub on June 12.

"Orlando Health has not sent any hospital or medical bills directly to Pulse patients and we don't intend to pursue reimbursement of medical costs from them," said Sabrina Childress, a spokeswoman for Orlando Health.

Orlando Health said it will also explore other options to help victims with ongoing medical costs.

Millions of dollars in costs

Even with the funding options, Orlando Health said its total unreimbursed costs could exceed $5 million.

"It was incredible to see how our community came together in the wake of the senseless Pulse shooting," Tol said in a statement.

"We hope this gesture can add to the heart and goodwill that defines Orlando."

Orlando Health's main hospital -- the Orlando Regional Medical Center -- is a few blocks from the club. It treated 44 victims, according to the Orlando Sentinel.

Of those, nine died at the hospital, and their families will not be charged either, according to the newspaper.

Orlando Health will send bills for patients who had coverage to their health insurance companies, then write off anything not covered by their policies.

Florida Hospital, which treated 12 clubgoers, will not bill the victims or their insurance companies for any treatment, according to the newspaper. Its total unreimbursed costs could exceed $525,000.

Both hospitals say they will work with victims who require follow-up surgeries and treatment, according to the newspaper.