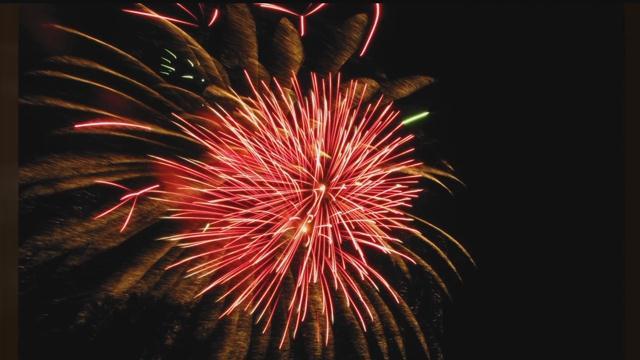 An ex-combat veteran suffering from post-traumatic stress disorder has been charged in Waukesha after firing off his gun because the sound of fireworks was “freaking him out.”

The man told police, “I think I fired like five shots in the air. I was freaking out, like I was back in Afghanistan.”

He was charged with three counts: possession of a firearm while intoxicated, pointing a firearm at another, and discharge firearm within 100 yards of a building.

According to the criminal complaint, on June 24, the veteran’s wife called the police because fireworks were being shot off and her husband was upset and went outside with a rifle.

She said she heard several rounds being fired off outside in an apartment complex.

The veteran’s girlfriend, also, called the police. The girlfriend told police she observed a 24-pack of Redd’s Apple Ale near the defendant. Only seven bottles were left inside.

The defendant indicated he had a “good buzz going on,” according to the criminal complaint.

When the fireworks started to go off he became very agitated and scared.

The defendant grabbed a bottle off the hood of his pick-up truck and threw it down on the pavement. The girlfriend told police she suspected the veteran  then left to retrieve his rifle.

The defendant started loading the rifle and pointed it towards his girlfriend. She told police she drove away because she was afraid the defendant might hurt her.