UW-Whitewater police investigating alleged battery that could be hate crime 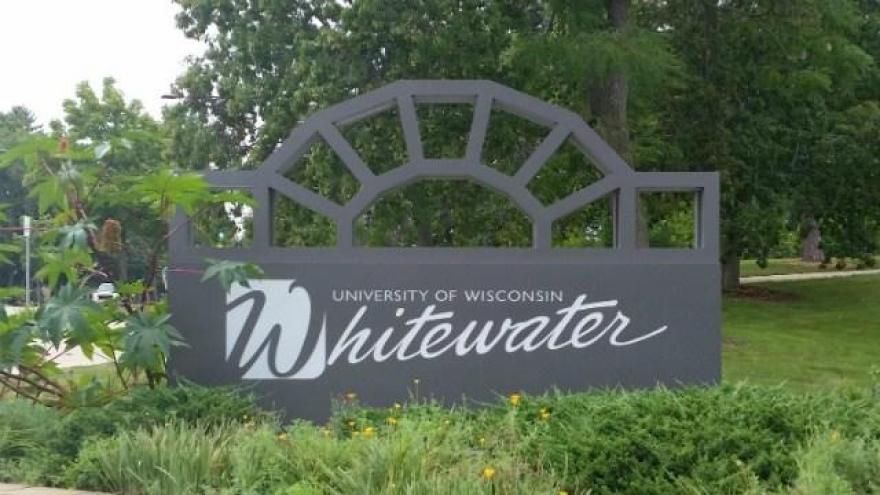 WHITEWATER, Wis. (CHANNEL 3000) -- University of Wisconsin-Whitewater police are investigating an alleged battery on campus and said it could be considered a hate crime.

Police said the incident happened around 8 p.m. Friday between the Anderson Library and Hyer Hall.

The offenders have been described as two white women, and police said based on the legal definition, it could be considered a hate crime. However, no further details were provided.

A hate crime is defined as any crime in which the victim is targeted because of their actual or perceived race, gender, gender identity, religion, sexual orientation, ethnicity, national origin or disability.

Anyone with information is asked to call UW-Whitewater University Police at 262-472-4660 or email [email protected] Reports can remain anonymous.