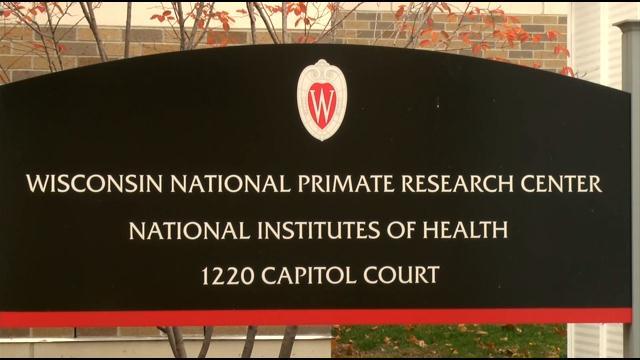 A researcher from the University of Wisconsin revealed to CBS 58 News the details of a monkey test that has become the subject of controversy.

Eric Sandgren confirms that 20 baby monkeys will be taken from their mothers and raised by a peer. Another group of 20 will stay with their mothers.

\"If this study doesn't go forward and the animals aren't exposed to the circumstances they don't experience the costs. But you also lose all the potential benefit to humans,\" Sandgren said.

An animal rights group is suing to gain access to all records of the study, including handwritten notes, to determine if the primates are being tortured.

Sandgren acknowledges that this study has been the most controversial study he's been involved with at the school in 20 years.