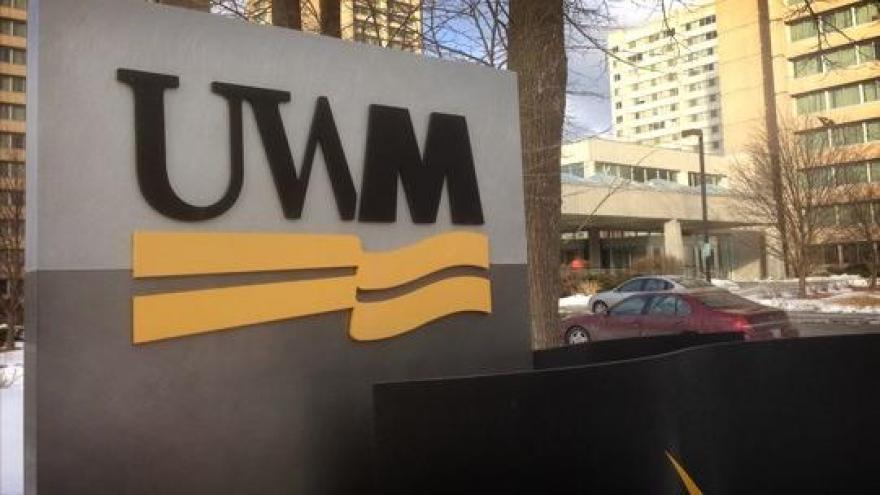 MILWAUKEE - Could air pollution from traffic play a role in whether a child develops autism or ADHD? That's what a team of investigators is attempting to figure out.

The team, led by UWM Epidemiologist Amy Kalkbrenner, has landed a $2.3 million grant from the National Institute of Environmental Health Sciences to further explore the connection between autism and air pollution.

“By adding a wealth of information about genes inherited from parents, we’ll be able to more fully explore the multiple factors involved,” said Kalkbrenner, an assistant professor in the Joseph J. Zilber School of Public Health.

According to the release, the researchers will investigate autism and ADHD separately and in combination during the five-year study. Understanding which causes are shared and which are unique across developmental disorders paints a more complete picture of how environmental chemicals may be involved.

“These results will bring us closer to finding interventions that can reduce the impact of developmental disorders on families,” Kalkbrenner said.

Kalkbrenner’s previous research found evidence that a child’s greatest susceptibility to a chemical in vehicle emissions occurs in the third trimester of pregnancy when the brain’s network is still forming.

Research partners on the project include Christine Ladd-Acosta at Johns Hopkins Bloomberg School of Public Health and Diana Schendel at Aarhus University in Denmark.