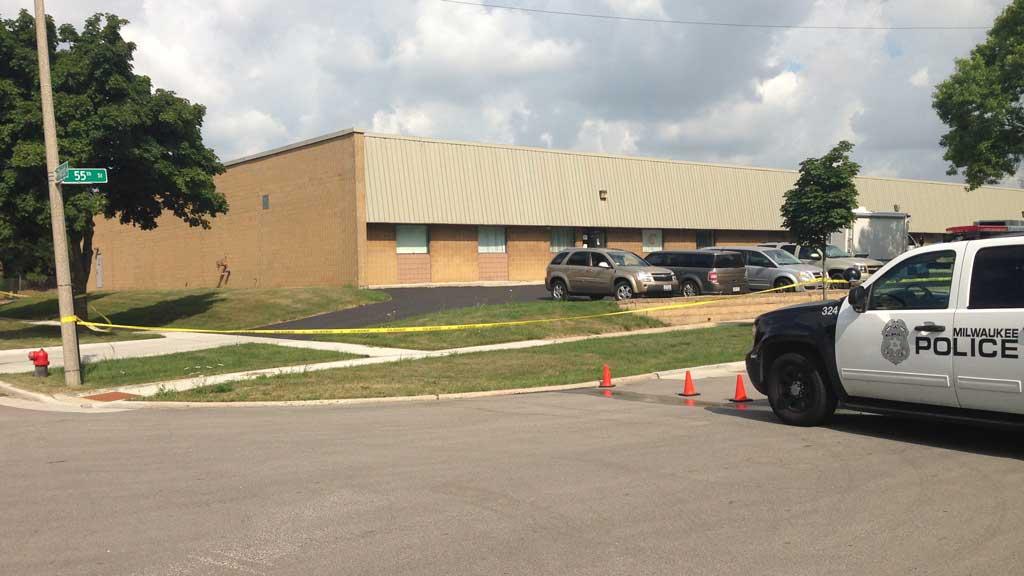 FBI, Milwaukee Police and several other agencies are at 55th and Florist.

There is a multi agency investigation going on into fraud of government contracts.

The FBI (Federal Bureau of Investigation) Milwaukee searched a business on Milwaukee's north side for much of the day Wednesday.

An FBI agent tells CBS 58 they're investigation several million dollars worth of fraud against the government.

The FBI and other agencies on scene searched all four businesses in a building on West Florist Ave & N 55th St. They also searched another office building in southeast Wisconsin, and a job site off W Hampton Ave. An FBI agent says all the searches are connected to the same investigation.

Dozens of cardboard boxes, plastic briefcases, and boxes seeming to contain computer or software items have been taken out of the business and put into government vehicles. The FBI said they're also conducting interviews relating to the investigation.

The investigation has to do with fraud against the government, concerning government contracts. Specifically, agencies are looking into whether this business or these businesses should be involved in particular government programs regarding small businesses -- including programs for immigrants as well as veterans.

The FBI says this is the one of the last steps after months of investigation.

"It's the result of a long-term investigation, and this was not necessarily the culmination of it because we're not ready to file charges yet, but this is the next step in the plan for us," said Special Agent Clayton Wible, FBI supervisor.

People at a nearby business say the FBI got there by 7 am, and had to turn employees away from work as they arrived.

"They were outside -- they congregated outside for at least a half hour, and then one of their vehicles rolled up and they got a lot of pry bars and equipment out of the truck and started going into the building -- into one of the offices. It appeared that they were looking to start prying open things." said David Halaska, Operations Manager, Chem Solutions.

At this point, the FBI is not disclosing the name of the business or businesses involved. They say the search warrant with this information will be available to the public before the end of the week.

They urge anyone who knows about questionable business practices of the businesses involved or any other business, please leave a tip at fbi.gov