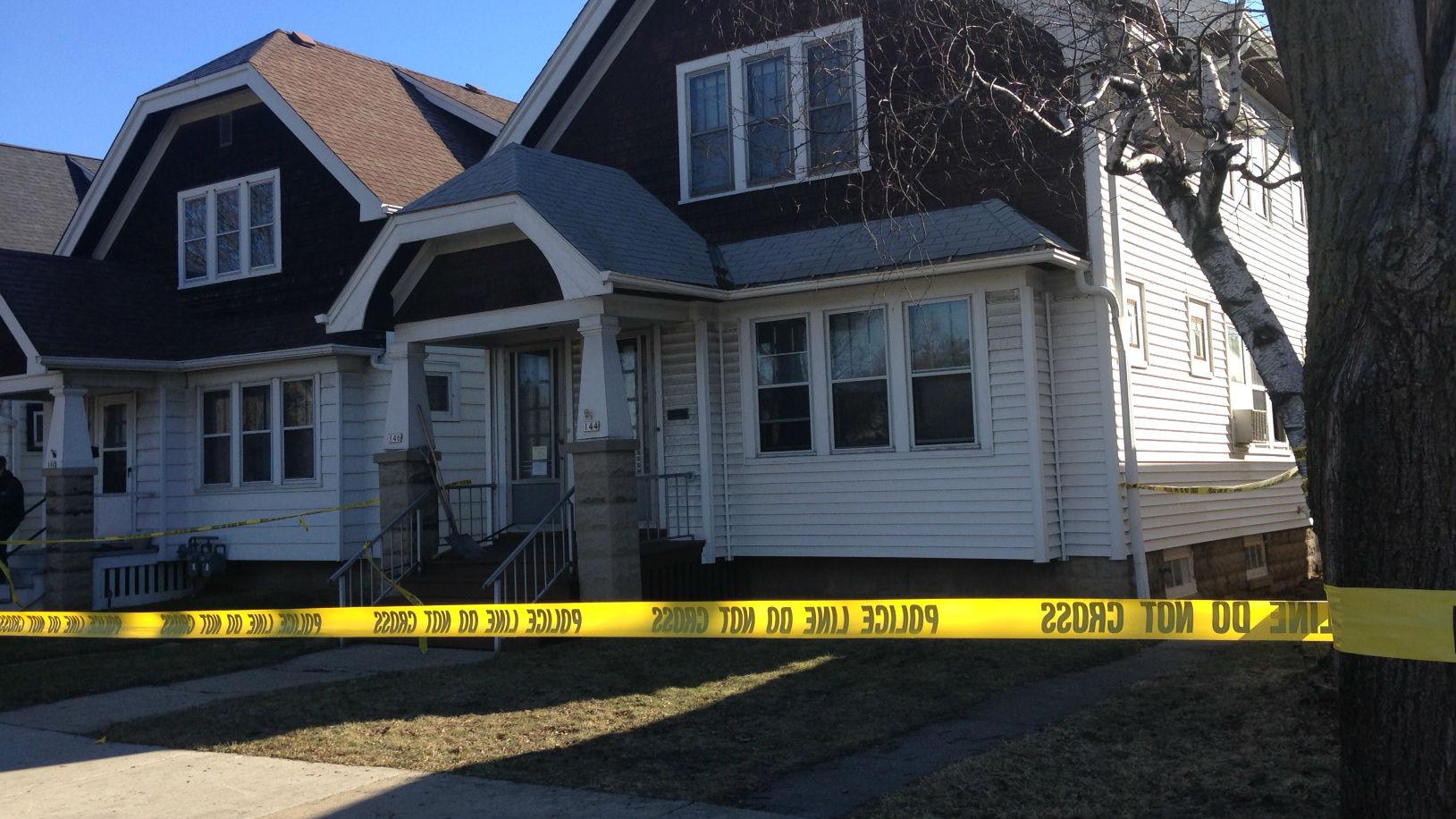 The Milwaukee Police have identified the mother and daughter found dead in a burning home on Milwaukee’s west side Saturday, March 19.  The victims have been identified as 28-year-old Jessica Ellenberger and her 4-year-old daughter Madyson Marshel.

Officials responded to a fire at a home near 68th and Stevenson around 9 PM Saturday.  The bodies of the mother and daughter were found inside the home.  Police are investigating the deaths as a homicide and believe the fire was intentionally set.

Neighbor, Vicki Clark says she was just like "auntie" to her neighbors.

"I was just praying somebody didn't do anything to them to cause this," said Clark.

Clark fought back tears when she learned the fire was set intentionally. She says she was good friends with the woman and her daughter. She was recently given the daughter's school picture.

"I showed [firefighters] them where the bedrooms were, and asked them to please get them out because I knew they were home," said Clark.

Clark says the fire seemed unusual, and she only smelled a sweet, barbeque smelling smoke.

"The building was not burning. The windows were not busted out. It was a heavy, heavy smoke you could see through the windows of the house," said Clark.

"If God had to take them I'm glad they're together. I know they're okay," said Clark.

The Police are attempting to determine a motive for the deaths and are continuing to search for suspects.