UPDATE: Man Dies After Being Shot by Kenosha Sheriff's Deputy 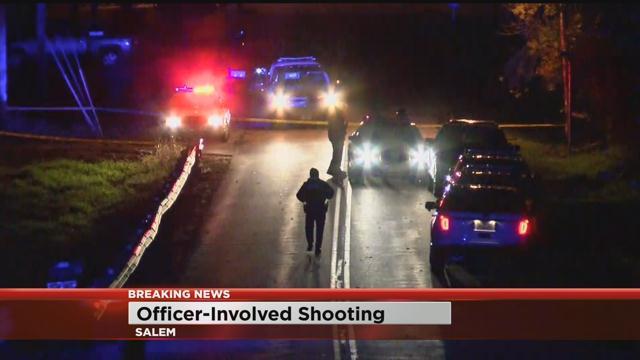 Saturday, October 24 at 6:26 PM during an investigation, a Kenosha Deputy Sheriff was involved in a shooting.  The Kenosha County Sheriff's Department said that a 47-year-old white male confronted Deputies with a shotgun and failed to drop the shotgun when ordered. One Deputy shot the man who was taken to St. Catherine's Hospital where he later died.

The shooting took place in the village of Paddock Lake in Kenosha County.

The 47-year-old man has been identified as Darren Myron Fude of Paddock Lake.

No Sheriff Deputies were injured during this incident. The Deputy who fired his service weapon has been placed on paid administrative leave following standard protocol.

Also per long standing protocol and following Wisconsin law, Sheriff’s Administration has requested an outside agency conduct the investigation into this shooting. The Wisconsin Department of Justice Division of Criminal Investigation is responding to conduct this investigation.