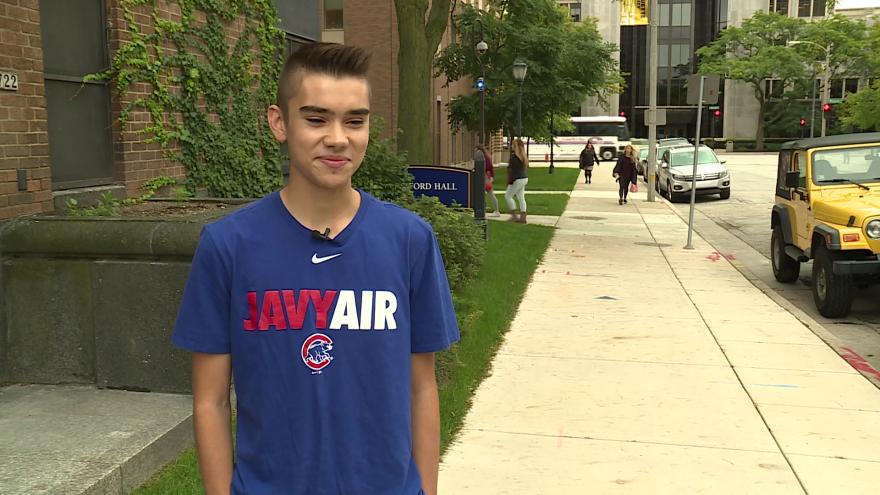 MILWAUKEE (CBS 58) -- Nathan Marzion was so confident back in May that the Cubs would win the division, he sent out a tweet saying if they didn't, he would apologize to Brewers fans in a 1,000 word apology letter.

Fast forward five months and the Cubs have been knocked out of the playoffs by the Rockies and the Brewers are heading into their first NLDS since 2011.

Over 2,000 Brewers fans signed up to receive the letter by the time it was sent out on Wednesday.

Here is the full letter: