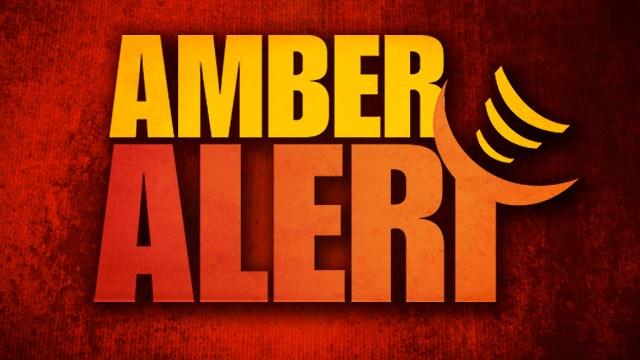 Milwaukee Police are investigating an auto theft and abduction that happened on Saturday, September 17 around 3:00 PM in the 3300 block of North 49th Street.

A 33-year old Milwaukee woman parked a 2013 gray Dodge Journey on the street, left the vehicle running, and entered a house for a brief period of time. A suspect took the vehicle which had the woman's twin 10-month old son and daughter inside.

An amber alert was briefly issued.

The vehicle was located approximately an hour later by a witness in an alley in the 2300 block of N 40th Street.

The children were found unharmed in the vehicle but were taken to a local hospital as a precaution.

The investigation is ongoing and MPD continues to seek suspects.

Anyone with information is asked to call the MPD Sensitive Crimes Division at 414-935-7405.