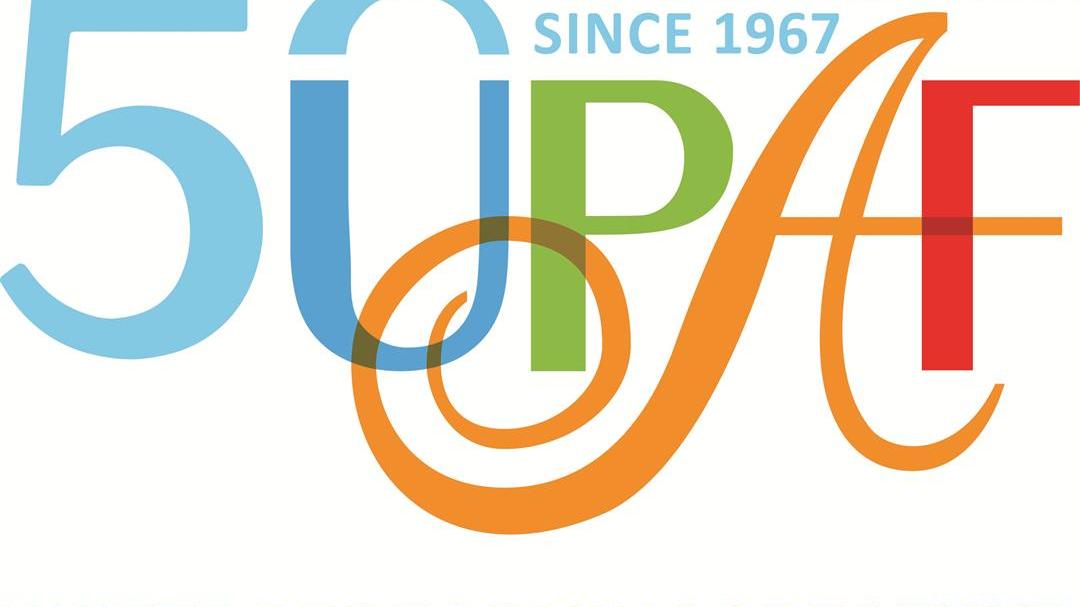 Just off a record-setting year, the United Performing Arts Fund closed the curtain on its 2016 Campaign and turned the page to 2017 and revealed UPAF’s 50th Anniversary Campaign logo.

“Today we were able to celebrate this year’s highlights and thank the many people, companies and foundations that support the performing arts with their time and dollars. The Annual Meeting also provides an opportunity to turn our attention to next year’s 50th Anniversary Campaign,” said Tillisch.

The 2016 UPAF Campaign raised $12,059,201, a new all-time record. In the past five years alone, the UPAF Campaign has increased by over 27%, having set records each of the last four years.

A total of $576,054 in grants have been distributed through UPAF’s 2016 Arts Education Grant Program. Thirteen UPAF Member Groups will receive funding, which is up $83,554 over 2015’s total.