UPAF Holds Logo Contest for 2016 Ride for the Arts 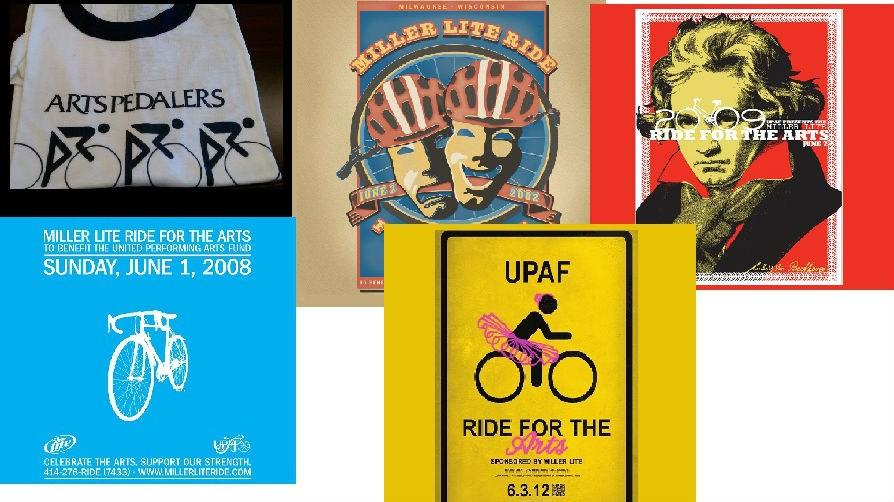 To celebrate our 35th Ride for the Arts, UPAF is trying something new this year in hopes of drumming up excitement. Instead of coming up with a new logo and design concept, UPAF is opening up a contest to the public! UPAF hoping to engage the Greater Milwaukee area and solicit their help in choosing a past designs as this year’s logo.

UPAF hopes people will look at their website, vote for their favorite design, and then be automatically entered to win one of several great prizes. The contest will start December 18 and run until January 15.