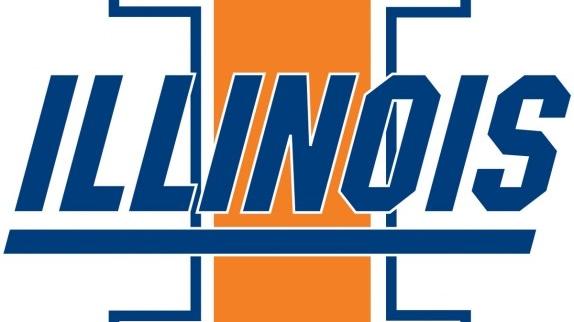 (CNN)The results are in -- the Princeton Review has released its annual ranking of 380 colleges. Setting aside other categories such as \"Best Professors\" or \"Happiest Students,\" the hotly anticipated title of top party school in the nation went to the University of Illinois Urbana-Champaign.

The title is one of 62 categories but it's, perhaps, the most provocative.

Robert Franek, publisher for the Princeton Review, said that every college the company reviewed has excellent academics and that the rankings are a reflection of campus culture.

\"Our 62 ranking lists provide students with a way to see the types of colleges that could help them achieve their future goals and dreams,\" Franek said in a news release.

University Chancellor Phyllis Wise said the ranking was not scientific and called it a \"promotion\" by the Princeton Review.

\"It's disappointing that, once again, Princeton Review is promoting this pseudo-ranking as though it were meaningful,\" Wise said in a statement to CNN. \"It's insulting to all of our students, since they are here to prepare to become leaders of their generation.\"

She said that the university's graduation rates and achievements of alumni show that students take academics seriously.

The University of Illinois has been in the Top 5 ranking in prior years, but this was its first year atop the list. The Midwest is well-represented in the party-school rankings with University of Iowa coming in second and University of Wisconsin-Madison third.

The Princeton Review creates the rankings after surveying a total of 136,000 students from the 380 colleges. Its survey includes 80 questions about student life, academics and administration. The company offers tutoring and test preparation as well.