Underpaid and Overworked Salary Workers May Soon Get Some Relief 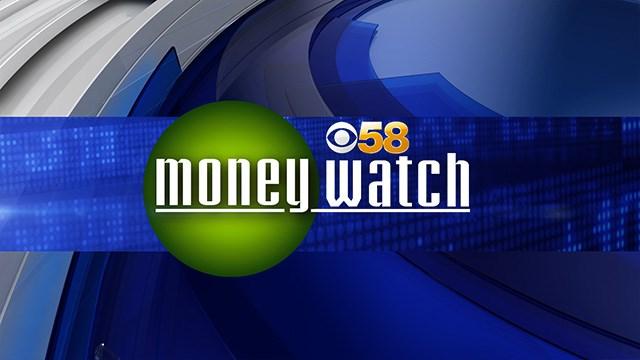 (CNN MONEY) Millions of people who work long hours today will soon get more money ... or more free time. Or not.

By mid-May, the Department of Labor is expected to formally expand the number of workers entitled to overtime pay.

The changes are intended to give a fairer shake to very low-paid salaried workers who don't get overtime even though they put in well over 40 hours a week. Why? Because they have some 'managerial duties.'

But some employers could find ways around the new rules.

Last year, the Labor Department first proposed more than doubling the income threshold below which someone could get overtime pay. It suggested capping overtime eligibility at income of $50,440 a year, up from $23,500 today.

But businesses balked at the big jump. And now the expectation is that the DOL will lower that threshold somewhat, possibly to $47,000.

If that happens, anyone making between $23,500 and $47,000 would automatically become eligible for overtime pay.

In that case, 12.5 million workers may benefit directly, according to estimates from the liberal Economic Policy Institute.

"All told, about 33% of the workforce will be eligible for overtime, regardless of their duties on the job," EPI estimated.

That sounds like a good deal for a lot of workers.

Indeed, the new rule will mean more money for some. Either their employers will just pay them time-and-a-half for extra hours worked, or organizations may give some workers a raise to put their income over the new threshold so that they will remain exempt from overtime.

For other workers, the new rule could simply mean more free time. Employers that don't want to pay overtime might not let affected employees put in more than 40 hours a week.

But there could be less positive outcomes for some low-paid managers.

For example, they could end up working the same long hours for no extra money. How can that be? Their employer could lower their base hourly pay to offset any overtime. (And yes, that's legal.)

Another way that some workers might not see much of a change is if the DOL decides to let employers count a portion of a worker's bonus toward their overall income, said Michael Lotito, a lawyer for Littler Mendelson, a firm that represents employers.

Or an employer may decide to pony up the overtime but eliminate bonuses. Or reduce benefits to offset the additional payroll costs.

From a company's perspective, the thinking may well be "if 20% [of my expenses] is labor costs, after the overtime rule goes into effect, it's still going to be 20%," Lotito said.