Uncle and Nephew Admit to Trying to Kill Off Witnesses 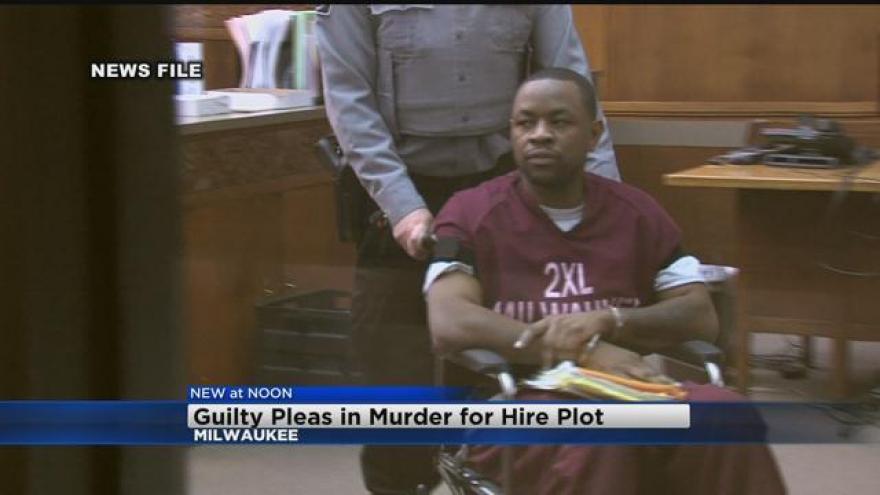 An uncle and nephew have admitted they tried to kill off witnesses to clean up loose ends in another murder case.

Antonio Smith pleaded guilty in the deaths of Eddie Powe and Breanna Eskridge just as his trial was set to begin this week.

The 17-year-old Eskridge, a witness to that killing, was also killed.

Smith and his nephew, Shaheem Smith, then pleaded guilty to conspiracy to commit murder.

They admitted that they tried to kill another witness to Powe's death.

Shaheem Smith will be sentenced April 6.