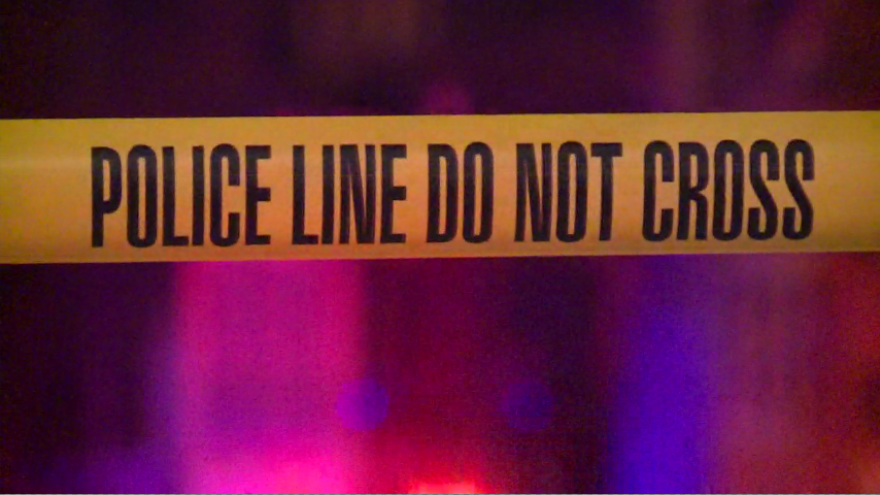 MILWAUKEE (CBS 58) -- Milwaukee Police are investigating a double shooting that left one woman dead and another injured.

It happened shortly before 4 a.m. on Saturday near 21st and Wright.

When officers arrived at the scene, they located two shooting victims. The first victim was identified as a 36-year-old woman. She was taken to a local hospital for treatment of what is believed to be a non-life threatening gunshot wound.

The second victim, a 25-year-old woman, was pronounced dead at the scene.

Anyone with information is asked to call Milwaukee Police at 414-935-7360 or Milwaukee Crime Stoppers.