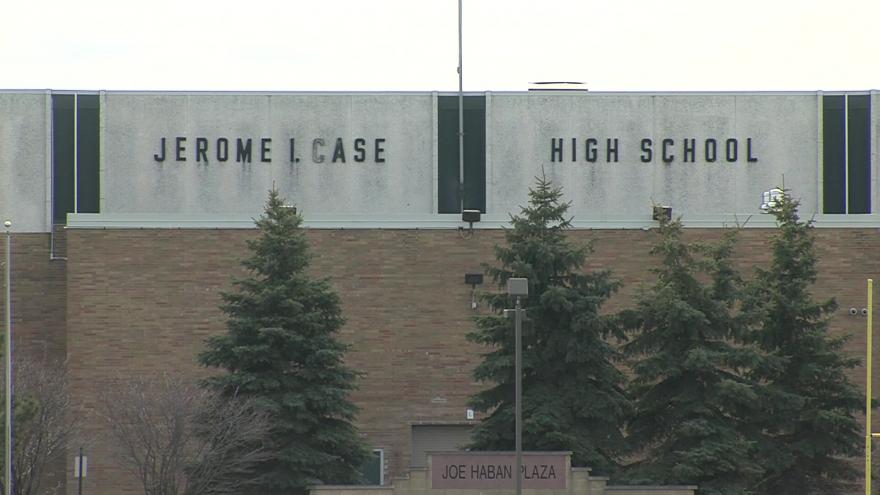 RACINE COUNTY, Wis. (CBS 58) -- Two 17-year-old girls from Racine County have been charged after they made pot brownies that caused a friend to get sick.

According to criminal complaints, the school resource officer at Case High School in Mount Pleasant was called on Monday, March 4 by the nurse after a female student was having a bad reaction to an unknown substance in her body. When the officer arrived the girl was conscious and breathing but not responding to directions. She was taken to St. Mary's ER by an ambulance.

While going in and out of consciousness the girl told police she ate a brownie laced with drugs that she got from a friend. When police confronted the friend she pulled a bag with five baggies containing brownies out of her backpack. She said she didn't know what was in the brownies but got them from a friend.

The person who made the brownies said she had never made them before and sold six of them for $20. The pot brownie maker said she made the brownies on March 2 lacing the butter with weed, but would not say where she bought the weed from.

Police tested the brownies which tested positive for THC.