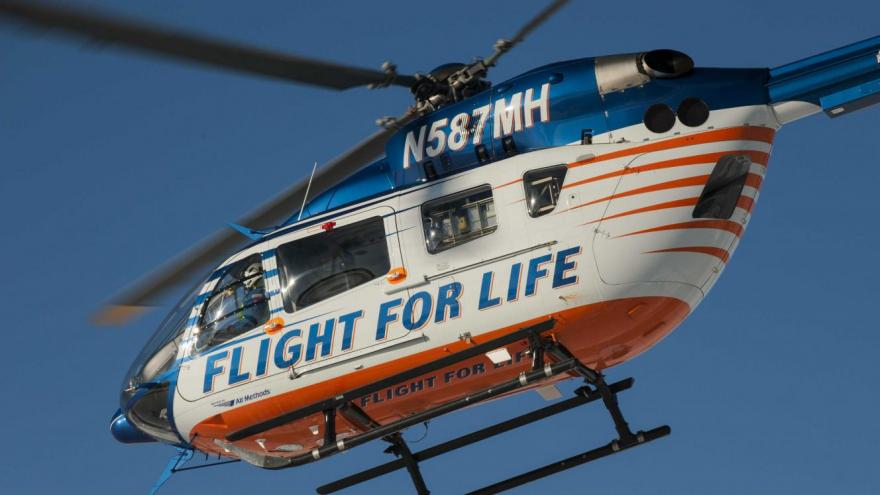 It happened shortly after 3 p.m. on Tuesday near STH 175 and Hillside Road in Washington County.

His 15-year-old passenger was also taken to Children's Hospital for treatment of serious injuries.

The driver of the cement truck was not injured.

The Wisconsin State Patrol is handling the accident investigation.