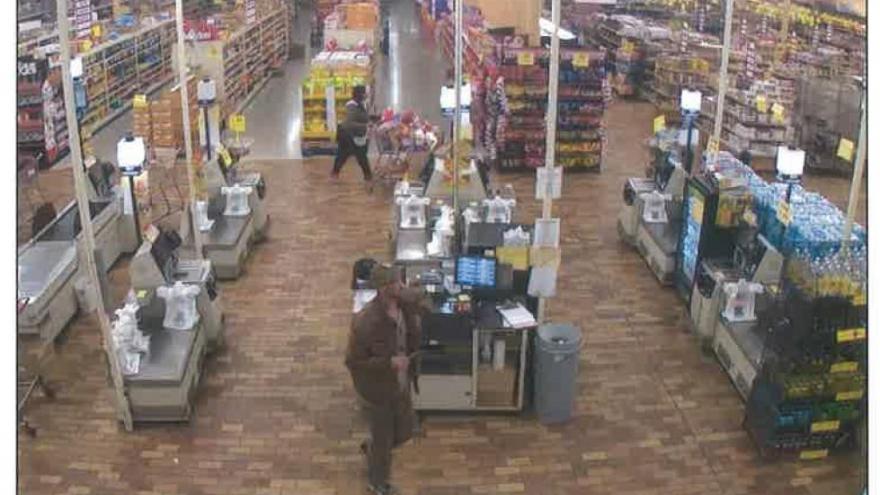 According to investigators, a man and a woman pushed a shopping cart full of groceries out of the Woodman’s store in Menomonee Falls without paying. 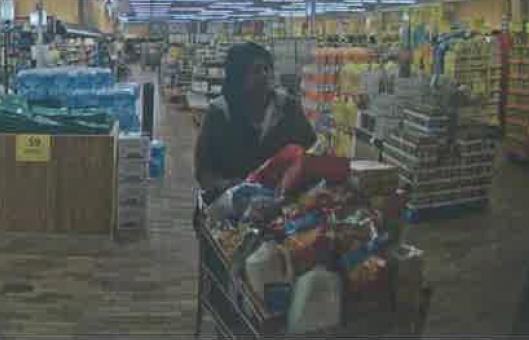 Both suspects are said to have left in a maroon car. Police say the license plate was covered by snow that appeared to have been intentionally packed onto the plate. 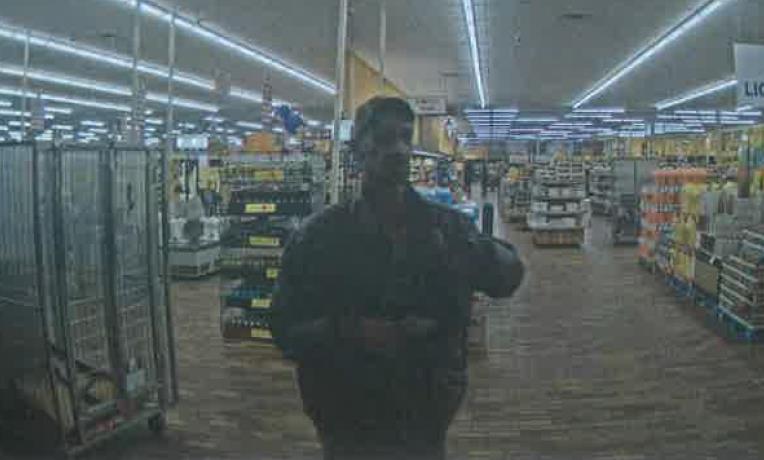 Anyone with information about the suspects is asked to call Menomonee Falls Police at 262-532-8700.