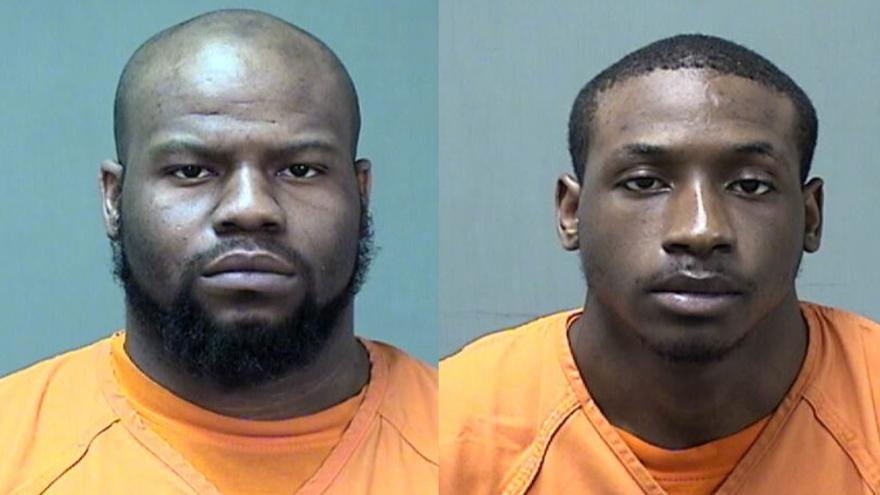 Both suspects were arrested on Monday and face a number of charges including attempted murder.

Officials say they approached an 18-year-old man sitting in his car Sunday night and tried to carjack him. They shot him when he tried to drive away.

The victim has been identified as 18-year-old Nikolis Wagner-Ridling who was able to drive to the police station and get medical treatment. He has been treated and released from the hospital.

Police do not believe there was a link between the victim and the suspects.

The Port Washington Police Chief released a statement thanking the officers were for their quick action and witnesses for coming forward: