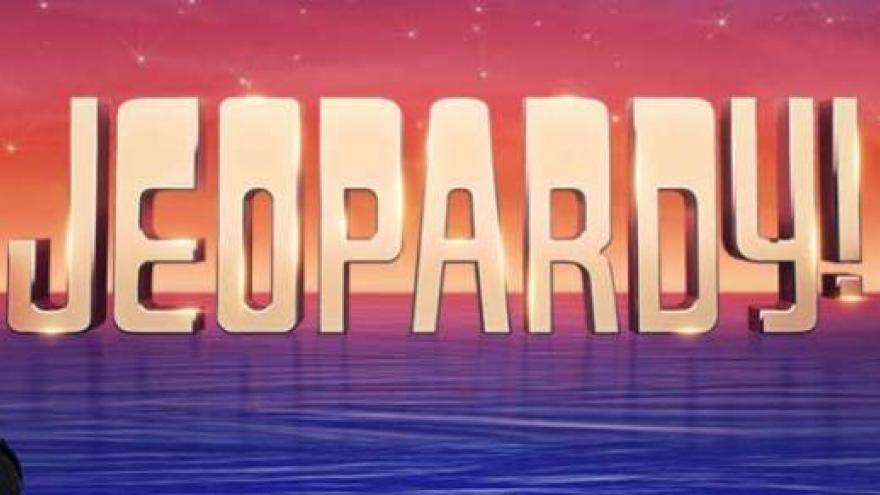 Class is in session for 15 of America’s brightest students when the JEOPARDY! College Championship begins Monday, February 13. The winner will claim the $100,000 grand prize and a berth in the next edition of the Tournament of Champions.

Two students local to southeast Wisconsin are competing in the competition. Allison Holley is a senior at Lawrence University in Appleton but is from Racine and Julia Marsan is a senior from Brookfield who attends Georgetown University.

“The College Championship is always a fun event for me, because I get to spend every day in the company of bright college students,” said JEOPARDY! host Alex Trebek. “Whether they attend large institutions or small ones, public universities or private colleges, they’re all tough competitors with a great sense of school spirit.”

Here are the College Championship contestants, in alphabetical order: