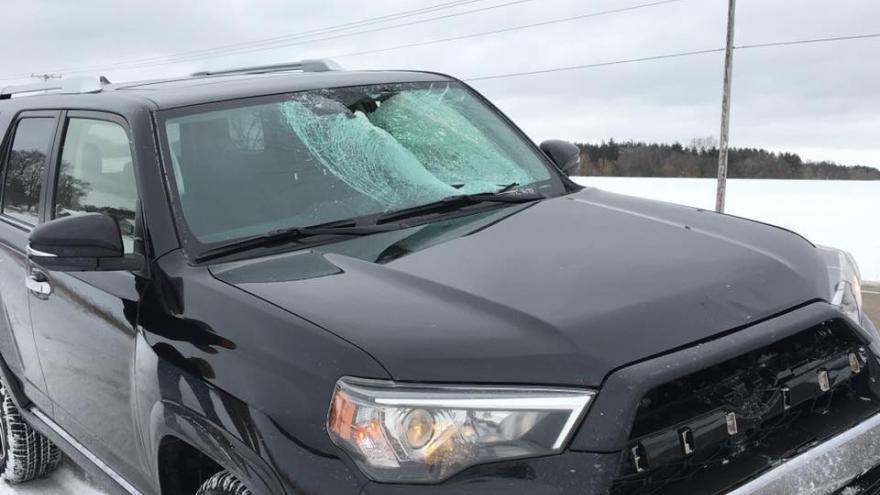 COLUMBIA COUNTY, Wis. (CBS 58) -- Authorities in Columbia County are reminding drivers to clear their vehicles of snow and ice before traveling after a man and his passenger were hurt by falling ice and snow. 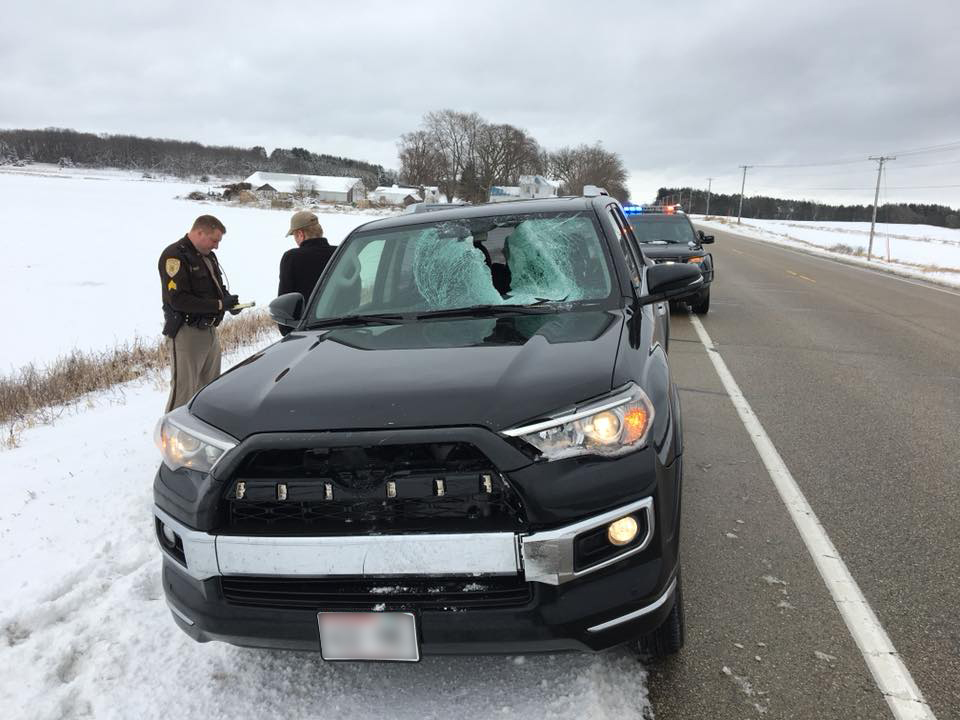 The Columbia County Sheriff's Office said an unknown vehicle had snow and ice on its roof and the snow/ice broke free, hitting the windshield of the vehicle behind it. The driver and a kid in a car seat in the back of the vehicle were injured from the debris and broken glass. Their conditions were not available.

The Sheriff's Office says according to Wisconsin law, the windshield, side wings, and side rear windows of a motor vehicle should be kept reasonably clean at all times. The fine is $175.30 and the addition of two points. For a second violation within a year, the fine goes up to $213.10 and another two points.