FORT ATKINSON, Wis. (CBS 58) --- Two boys are dead after they were trapped inside a Fort Atkinson house fire Saturday, Jan. 23.

The Fort Atkinson Fire Department said they were called at 3:23 a.m. to respond to the 400 block of Milo Street. 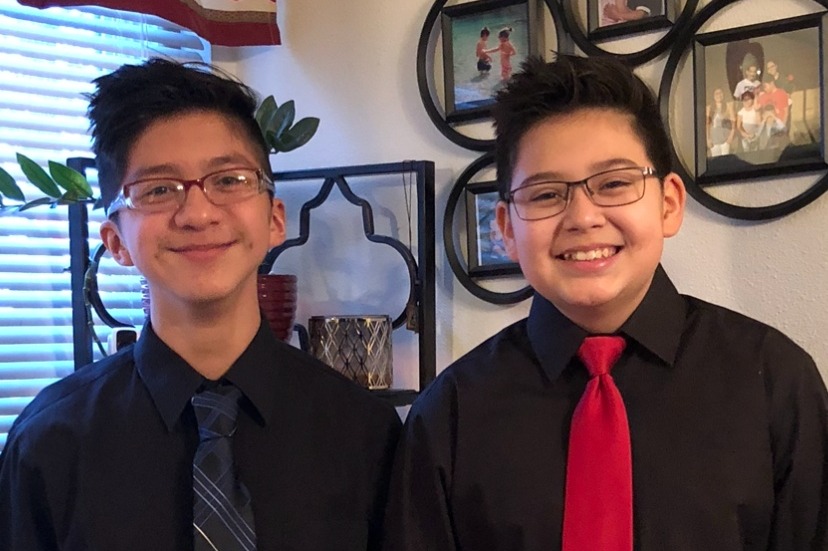 Snow and icicles now hang off the charred remains of the home.

Alejandro Perez said his brother Bryan Palacios-Perez, 14, wanted to be a doctor.

“I just want you guys to know that he was a hero and my nephew was one of the most loving kids you guys ever would have met," Perez told CBS 58.

She said he ran upstairs to get Bryan and Ethan, Bryan's four-year-old nephew.

Then he ran outside for help.

“He didn’t find anyone at three in the morning," Salazar explained.

As the father went back inside, she said the mother had just returned from work.

She put up a ladder against the window to try and help save her husband and the children.

“And the dad turned around to have Bryan hand him Ethan but there was a gulf of flames and it scared Bryan, so he jumped back and he didn’t see Bryan after that," Salazar said. 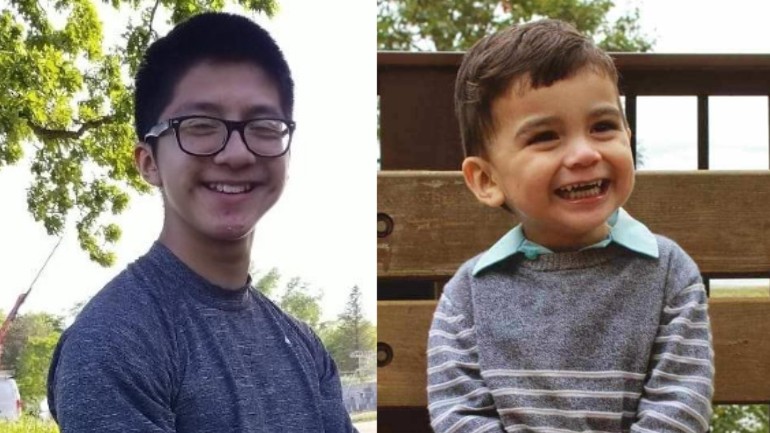 Bryan and his nephew, Ethan. Both boys died in the fire.

Neighbors say the young boys will be missed.

“I felt horrible. My wife and I have seen them playing out in the front, riding skateboards," neighbor A.J. Beck said.

“The son was a really nice kid. Quiet but, you know, friendly," neighbor David Frigo said.

Firefighters arrived less than four minutes after the call to find a two story home with heavy fire, according to the department's Facebook post.

The department was assisted by numerous area fire, EMS and other public safety departments.

The Wisconsin State Fire Marshals office is still investigating a cause. 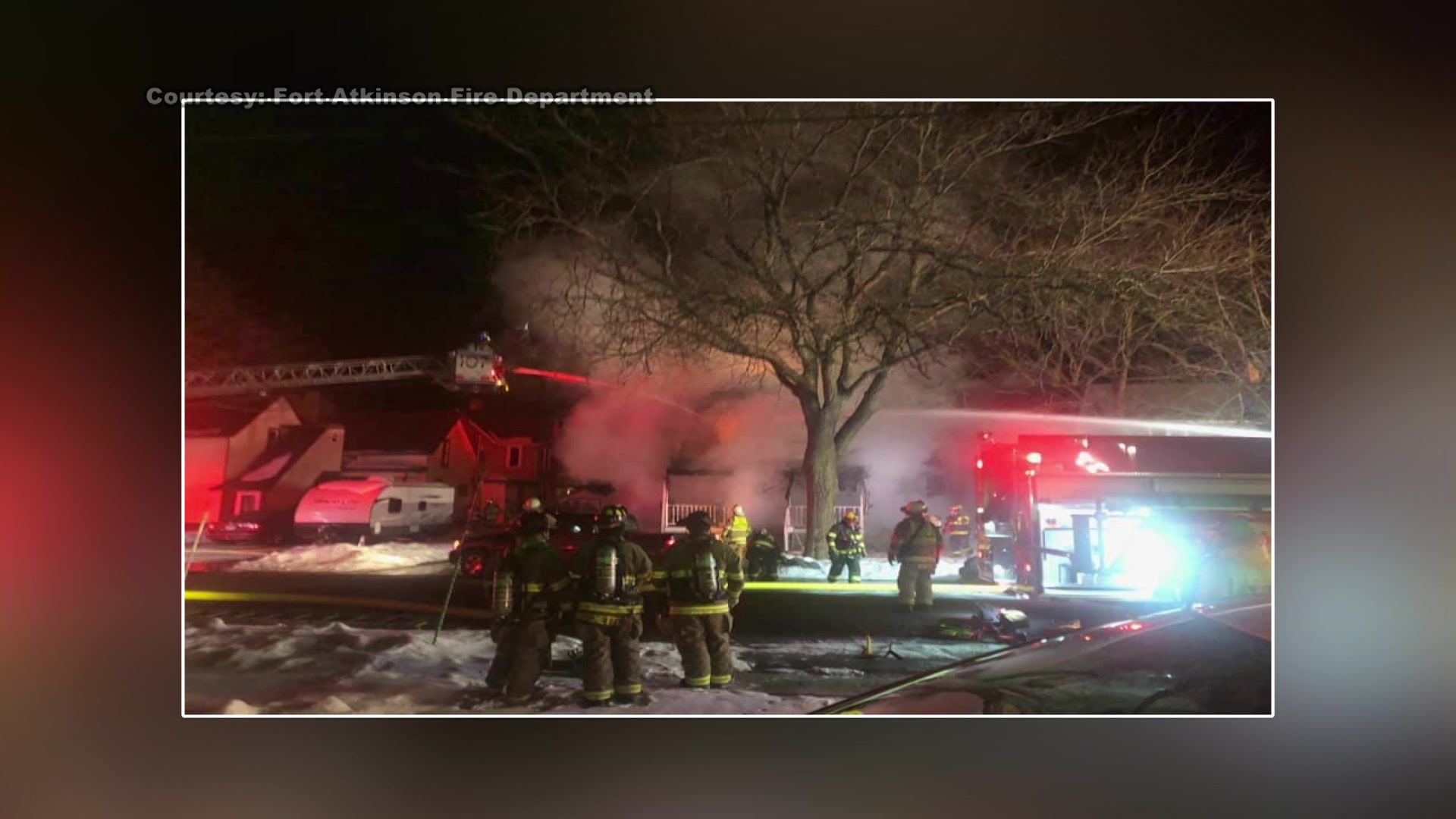 Salazar also created a GoFundMe for the family. To donate, click here.

CBS 58 is told that St. Vincent De Paul, in Fort Atkinson, is accepting donations for the family.