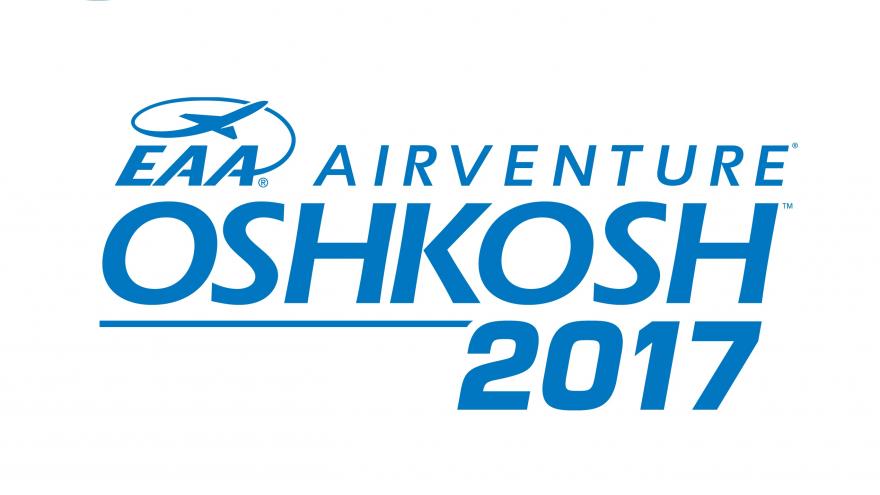 (AP) — Two Arkansas residents are dead after a small airplane crashed in a rural area of northeast Missouri.

The Missouri State Highway Patrol on Friday identified the victims as Bobby and Shannon Faulkner, both age 41, of Greenwood, Arkansas.

The crash happened Thursday night, not long after the plane took off from an airport in Mexico, Missouri, bound for Oshkosh, Wisconsin. The Air Force Rescue Coordination Center provided a GPS location for troopers and local authorities to check.

Search crews found the single-engine plane crashed in a soybean field near Laddonia, Missouri, just before 1 a.m. Both occupants were pronounced dead at the scene. The patrol says it appeared that Bobby Faulkner was the pilot.