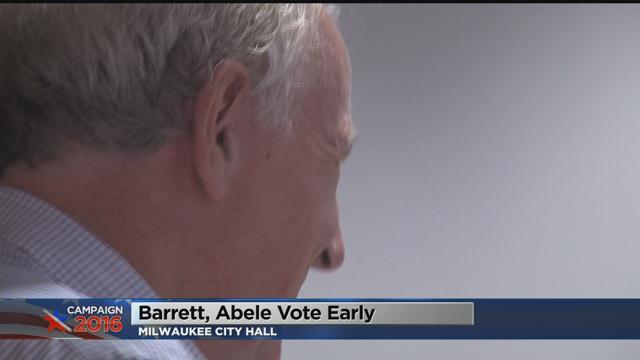 Wisconsin is holding a primary election one week from tonight.

Next Tuesday's contest will set the pairings for races for U.S. Senator and Milwaukee County District Attorney.

Make sure to watch CBS 58 all day next Tuesday.

Our team of reporters will be covering the big races and keeping an eye on the polls.