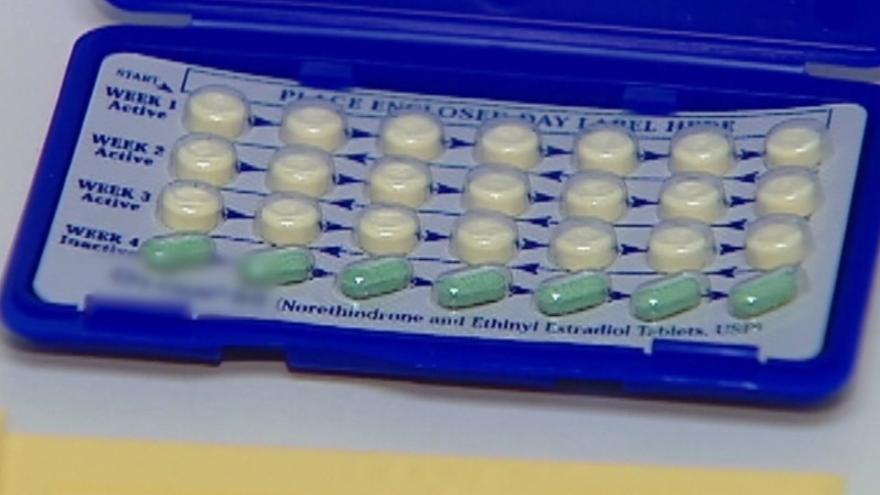 MADISON, Wis. (CBS 58) -- Lawmakers in Madison are set to introduce legislation that could give people in Wisconsin more access to contraceptives.

Currently, state law only allows physicians to prescribe birth control, primarily because prescription drugs may have high abuse potential or harmful side effects that require a doctor's oversight.

"There is no medical reason why these should be prescription only. they're safe, there's no abuse potential. And the United States is virtually the only industrial country in the world where you have to have a prescription to get these medications. So in my mind, government should not be putting up these artificial barriers," said Rep. Joel Kitchens (R) Sturgeon Bay.

Less than 24 hours after the introduction of Rep. Kitchens' bill, Democratic Representative Melissa Sargent rolled out her own bill that she first brought up in 2015 but did not get through the Legislature. In a statement, Sargent says the Republican version still leaves some obstacles for women wanting access to birth control.

Both bills are circulating for co-sponsorships in the capitol before they get introduced in committee later this session.