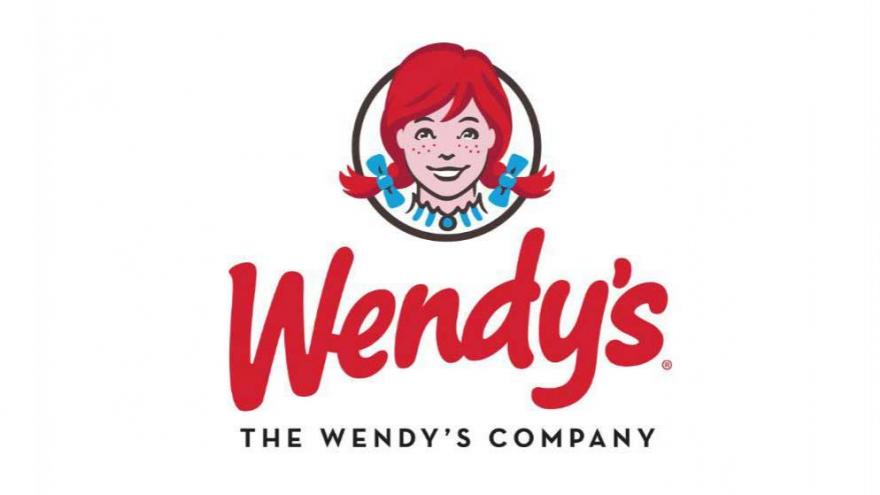 According to West Bend Police, a Wendy’s Restaurant employee reported a vehicle in the drive thru with the passengers drinking from open cans of beer on Thursday night.

An officer stopped the vehicle in the restaurant parking lot. Signs that the driver was intoxicated were evident.

According to the report, “the 45-year-old West Bend man failed the standardized field sobriety tests, blew a .20% in a PBT and was arrested for OWI.”

The driver and passenger were cited for Open Intoxicants in a vehicle.

The passenger admitted the two were having a beer on the way home after attending a meeting for Alcohol and Other Drug Abuse.