Two juveniles, 15, arrested after fleeing from officers at high rate of speed and crashing into home 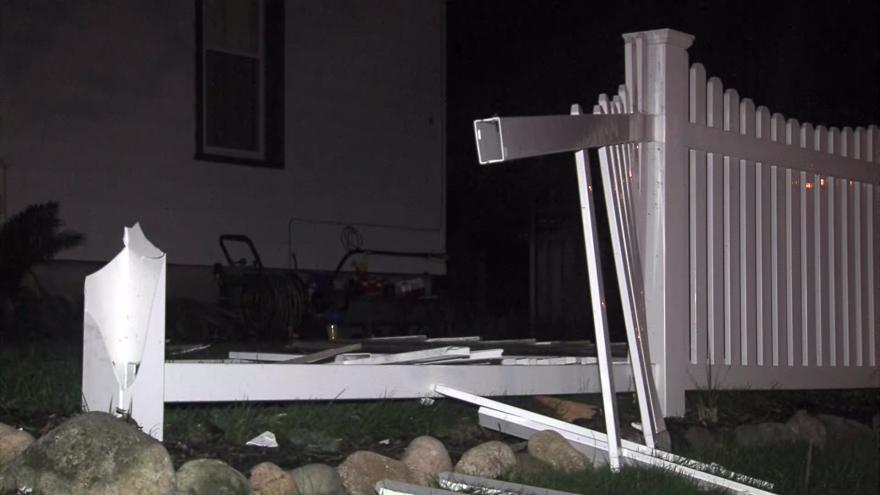 St. Francis Police attempted to stop a vehicle that was traveling at a high rate of speed going northbound on S. Lake Drive.

An officer activated his emergency lights and sirens and the vehicle took off at a high rate of speed in an attempt to elude the officer.

The operator of the vehicle later lost control near the intersection of S. Superior St. and E. Knock St. in the city of Milwaukee. The car struck a house and caused damage to three yards.

The two 15-year-olds in the vehicle were taken into custody and transported to Children's Hospital for evaluations of minor injuries.

Police are considering charges of Operating a Motor Vehicle without Owner's Consent, Fleeing and Eluding an Officer, and 2nd Degree Recklessly Endangering Safety.

CBS 58 spoke with several of the neighbors who say there have been a number of accidents in the past because of the curve down the block.  Several neighbors said that 10 years ago to the day, a house next to one of the ones that was damaged overnight, was also hit by a car.

"That house has been hit, the house next door has been hit. We had a car across the street that had been hit that belonged to us," said Douglas Dopp.