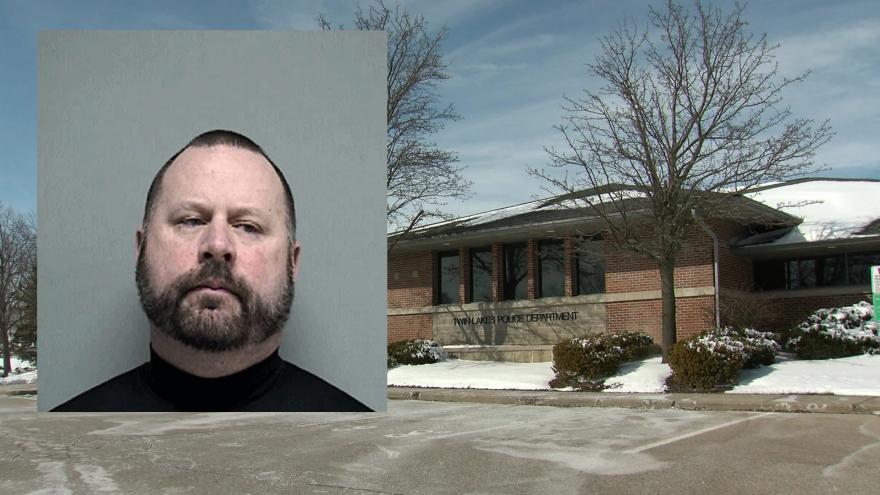 According to the criminal complaint, Linn's wife Cheryl was taken off her pain medication after a doctor refused to prescribe them. The complaint says the couple started to package the department's supply and take them.