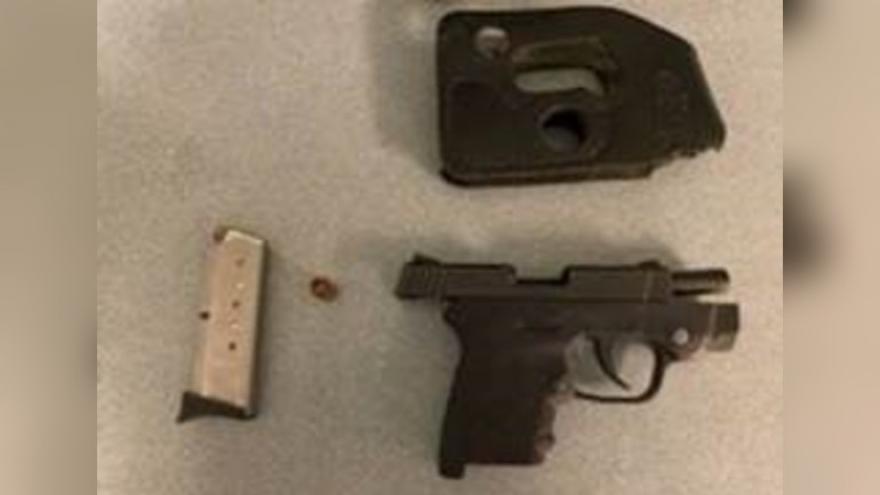 An officer spotted the handgun on the X-ray screen during routine screening of carry-on luggage around 5:15 a.m.

The firearm was loaded with a round chambered.

Officials say the traveler, a Kenosha resident, had a concealed carry permit.

A deputy responded to the checkpoint, confiscated the firearm and issued a citation.

On Aug. 25, officers stated that 17 guns had been caught by TSA officials so far this year, surpassing those stopped in 2020.