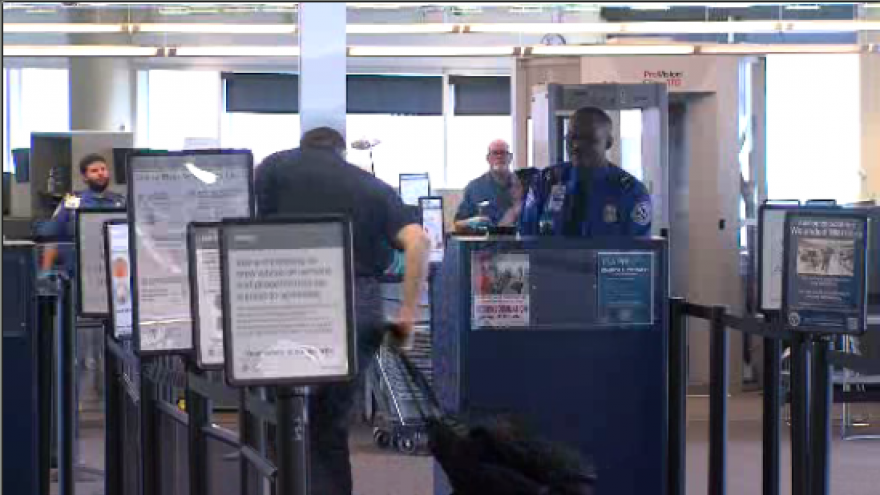 It happened on Wednesday.

This was the 9th firearm found at a MKE checkpoints in 2018.

The TSA is once against reminding people that , "Firearms can only be transported in a checked bag that is declared to the airline at the ticket counter and properly packed in a locked, hard-sided container. Firearm parts, ammunition, and realistic replicas also are not allowed through security checkpoints, but can travel in checked bags. TSA recommends that travelers check with their airline before going to the airport to determine if they have additional rules about transporting firearms in checked bags."

TSA has the authority to levy a civil penalty of up to $13,300 against a passenger who brings a firearm to the checkpoint.