Trump to Campaign in Waukesha, Focus on "WOW County" Republicans 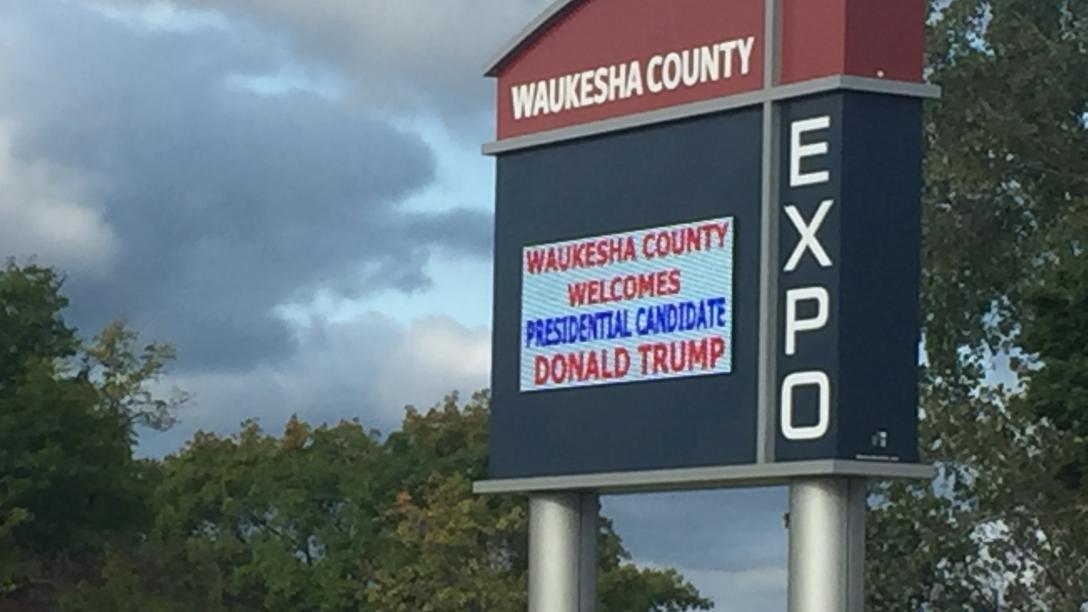 Donald Trump will hold a rally in Waukesha Wednesday night. It's Trump's second rally in what is known as Wisconsin's "WOW Counties" (Waukesha, Ozaukee, Washington).

Trump held a rally at the Washington County Fairgrounds in August.

One Trump supporter tells CBS 58's David Ade that the importance of Trump's visit cannot be understated. Thiensville Village President Van Mobley said, "Really the only place we have under performance is in the wow counties among Republicans, and if you bring those home, then I think he’s going to win the state."

Republican strategist, and Trump critic, Brian Fraley laid out what Trump needs to do if he wants to win over reluctant Republicans in the WOW Counties. Fraley said, “What does he need to do? He needs to quit talking about himself, he needs to quit focusing on himself and put the needs of the country above his own ego.”