Trump Argues if Russia Hackers had Anything They Would Release It 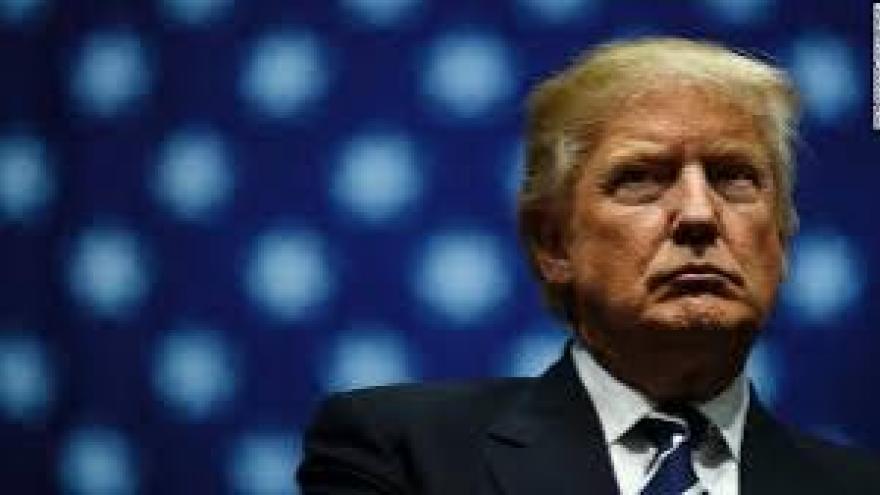 (AP) President-elect Donald Trump says that the Democratic National Committee was "totally open to be hacked" and argues that if Russian hackers had gotten anything on him they "would have released it."

At Wednesday's news conference, Trump took questions about the role he believes Russia played in the election year hacking of Democratic groups. The intelligence community says the interference was intended to help the Republican defeat Democrat Hillary Clinton.

Trump also said that "hacking is bad," but added "look at what we learned from that hacking."