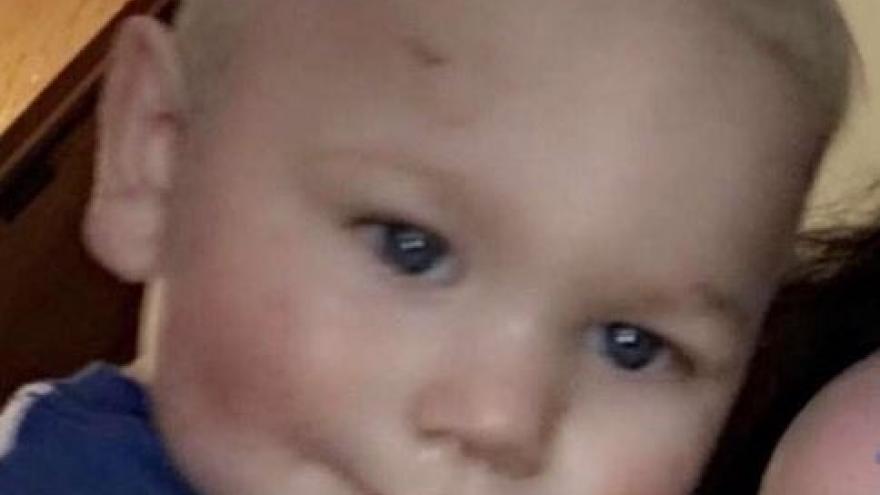 TREMPEALEAU COUNTY, Wis. (AP) -- Authorities in North Dakota have arrested a woman and her brother wanted in Wisconsin for allegedly kidnapping the woman's toddler son.

Authorities say 34-year-old Jessica Cleasby and 52-year-old Jamey Cleasby were arrested without incident Saturday night after their vehicle was found at a motel in Cooperstown in eastern North Dakota.

The Trempealeau County Sheriff's Office in western Wisconsin had said the child, Sawyer Jacobs, was missing and endangered but was located safe.

The sheriff of Griggs County, North Dakota, says Jessica Cleasby had lost custody of her son because of drug use.

Sawyer may be with any of the following family members: Jessica Cleasby, Scott Jacobs, Delores Cleasby, or Jamey Cleasby.