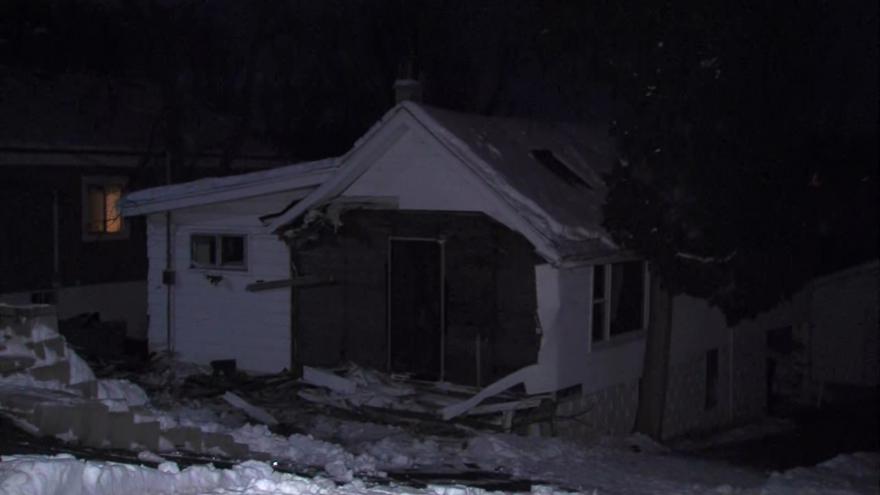 PEWAUKEE, Wis. (CBS 58) – A tow truck driver is dead after suffering a medical emergency and crashing into a home in Pewaukee Monday night.

According to police, it happened near W. Wisconsin Ave. and Burroughs Dr. around 10 p.m. Authorities say the tow truck went through three or four yards before crashing into the home. Nobody in the home was hurt.

The driver was declared dead at the scene.

Gov. Evers to issue order for Wisconsinites to stay home