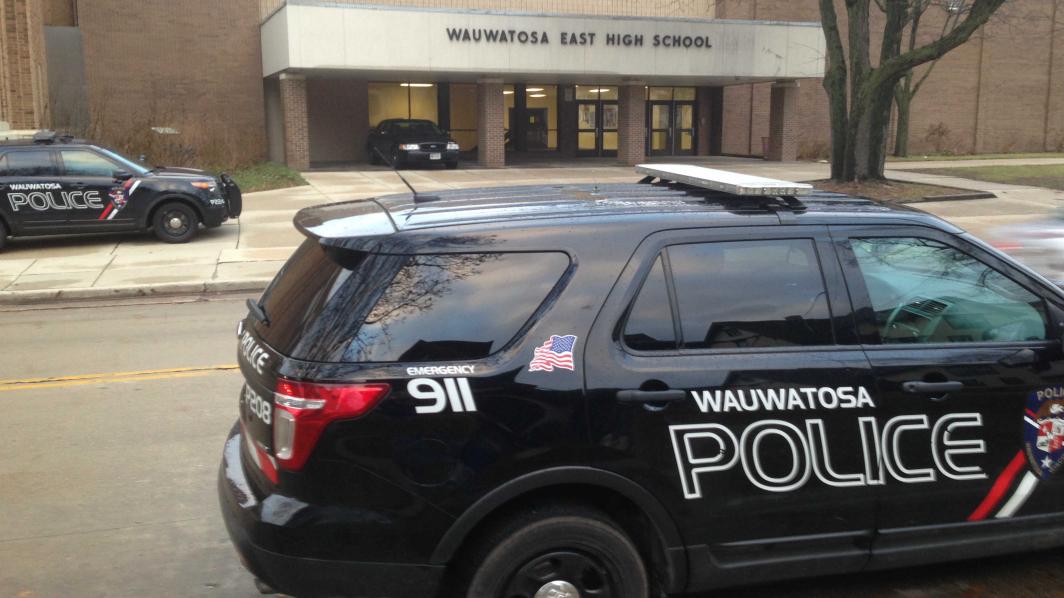 Students from Tosa East High School were evacuated at 2:50 PM Monday afternoon. Parents received an automated call from the district but weren’t given a reason for the evacuation.

Wauwatosa School District tells CBS 58 students and staff were dismissed because of a concern within the building.

Police confirm that there was a bomb threat called in to the high school around 2:30 PM. Police are on scene investigating, but have not found anything suspicious at the school. Police are trying to determine where the call came from

CBS 58 has a crew on scene. Check back for updates on this developing story.