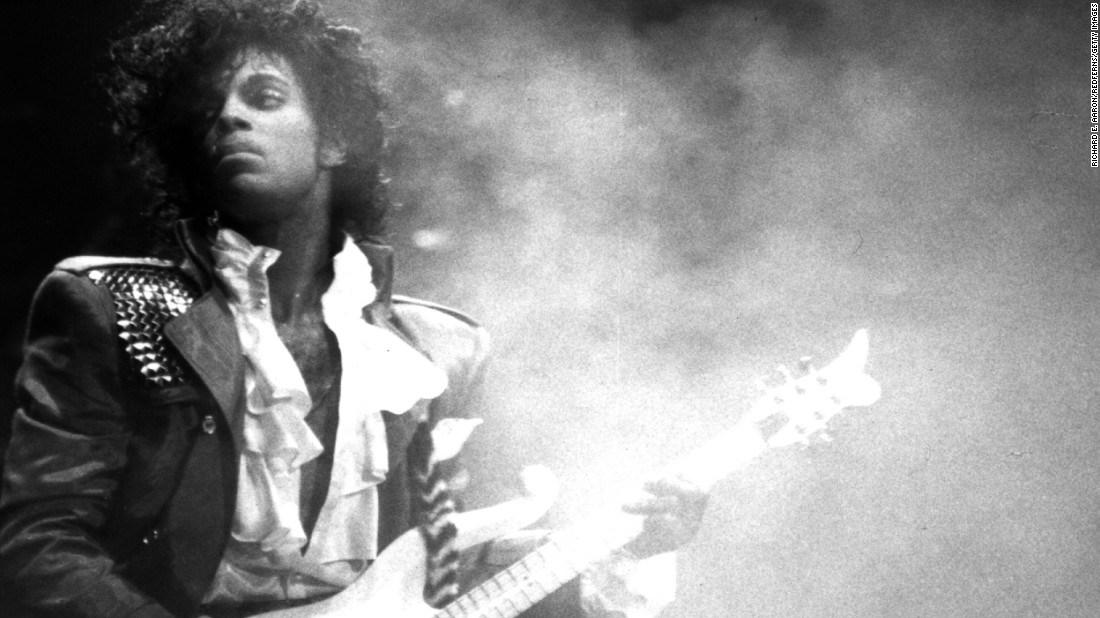 The Neighborhood Theater Group has announced special screenings of "Purple Rain" at the Times Cinema in honor of Prince's iconic life and career.

Two additional showings on Friday, April 29 at 4:30 PM and 11:30 PM were announced Monday due to sold out screenings

Tickets for the showings are $5.

Guests are encouraged to arrive early since the on-screen pre-show will consist of a musical tribute.

The Times Cinema is located at 5906 West Vliet Street in Milwaukee.