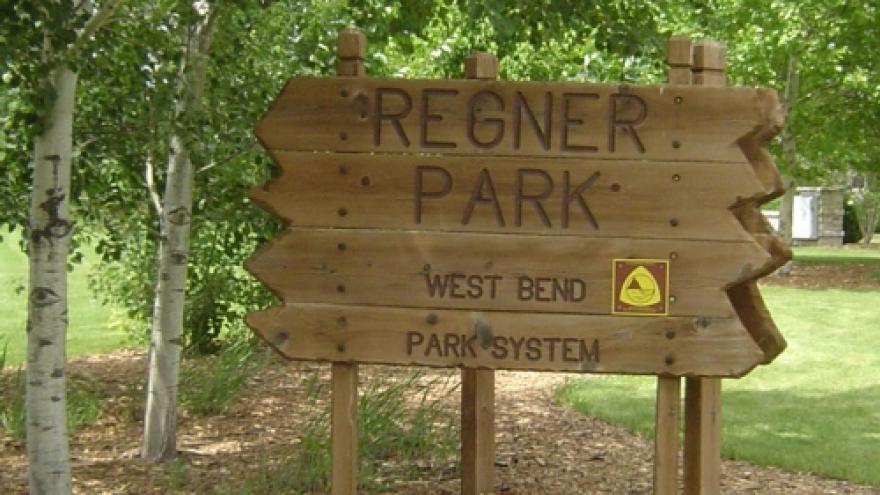 WEST BEND, Wis. (CBS 58) -- A citizen called police on October 10 to report that several 'Enchantment in the Park' displayers were damaged in Regner Park.

Several lights were broken and numerous light cords were cut. Organizers from Enchantment estimated the damage was over $2,000.

West Bend officers identified three male individuals as being responsible for the damage. All three were arrested on October 19.