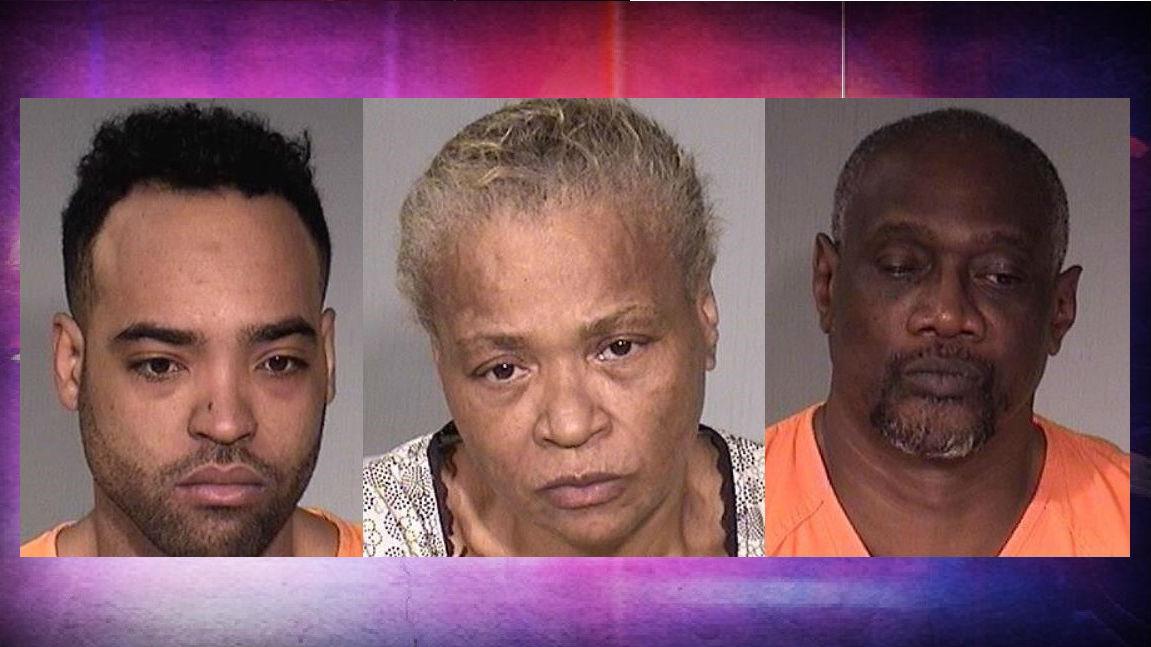 On Sunday, December 4 in the late afternoon Dodge County Sheriff's Deputies were dispatched to Fox Lake for a death investigation.

Vernon told police that Laverne's girlfriend, Sesalie Dixon, had been missing since Saturday night and that he believed blood in the garage was hers but no body was found.

When police arrived, they found a dead woman in a blue Ram 2500 pickup truck belonging to Laverne Ware, Jr. after observing blood dripping from the truck from the front passenger door seams. When police talked to Laverne he said that he had been driving the truck all day the previous day.

According to the Medical Examiner's report, Sesalie appeared to have died several hours before police arrived due to the fact that blood inside the truck was dry in spots.

When police questioned Marjorie Jones she said that Laverne's girlfriend Sesalie was also her niece. She also told police that she did not know what was in her garage and said she didn't know where Sesalie was. When police asked Marjorie where she was Friday night she told them that she was "taking the fifth."

When police questioned Vernon Mickey he said that Laverne had left with his girlfriend Sesalie Saturday night and when they returned he saw the truck with blood under it. Vernon said that Laverne threatened him and said, "he ain't going to leave no witnesses." Vernon told police that Laverne never fully admitted to killing Sesalie, but said, "she left me."

Vernon Mickey and Marjorie Jones were charged with harboring or aiding a fellon and Laverne Ware was charged with hiding a corpse, and